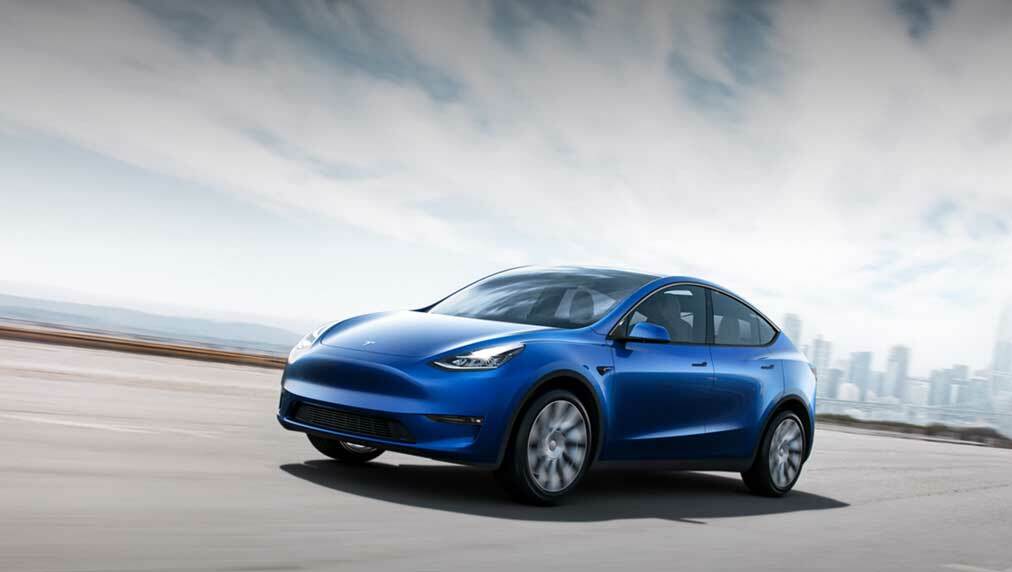 Tesla sales wholesales were 56,006, signaling another big jump in overall production as well. That includes 52,153 local, retail sales and 3,853 vehicles for export.

Tesla now exports the bulk of its Shanghai production in the first two months of the quarter, mostly to Europe, sending the Model Y to Europe for the first time. That limits local sales. September production was largely delivered to local customers.

Typically, registration and insured vehicle data released by the China Automotive Technology & Research Center are considered the more robust figures. CPCA's wholesale sales and CATARC's insurance registration figures usually match fairly closely, but in August, Tesla sales were roughly 10,000 lower by CATARC's count than CPCA's. That discrepancy may get balanced out in September's data, but CATARC will come later in the month.

"China demand rebounded in the quarter and is clear indicator of the step up in EV demand taking place globally with China leading the way," wrote Wedbush analyst Daniel Ives in a note to clients Tuesday.

Ives said in an earlier report that China's robust demand for EVs in the quarter will be a focus for investors heading into Tesla earnings in a few weeks.

Ives said in an Oct. 10 report that the Berlin factory should start producing cars over the next month.

Right now, many Model 3 and Model Y vehicles produced in China are exported to Europe, including a significant number in September, Ives wrote.

Ives says this is "a logistical nightmare that is not sustainable and thus pushing back delivery times for customers throughout the region with Berlin alleviating this issue once the factory is ready to roll."

Xpeng, Nio and BYD have begun selling EVs in Norway, kicking off their European expansion.

Its relative strength line is trending up, according to MarketSmith. Tesla's RS Rating is 85 out of a best-possible 99, while its EPS Rating is 72. With a Composite Rating of 96, Tesla currently ranks No. 1 in IBD's auto manufacturers group. Tesla is a Leaderboard stock.