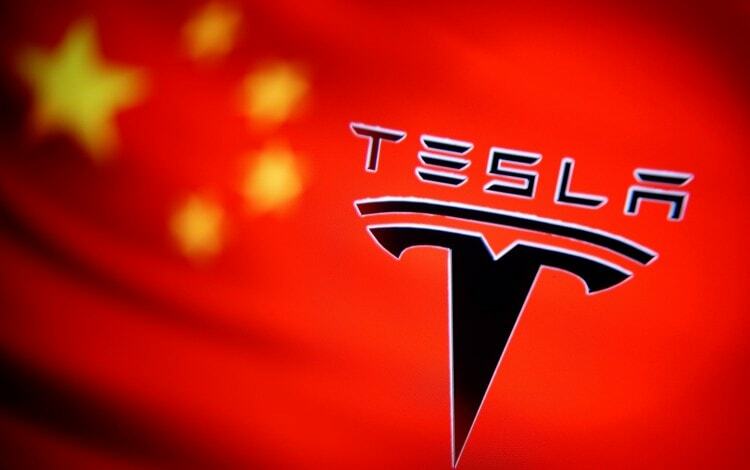 The China Passenger Car Association (CPCA) said Tesla sold 44,264 China-made cars in August, with 31,379 of those destined for export to international markets. China-based sales, CPCA said, totaled 12,885, up 49.5% from the previous month, even as overall sales in the world's biggest car market fell 15% from the same period last year.

China is a hugely important market for Tesla, but its facing deeper scrutiny from Beijing over its data and storage policies and broader brand erosion following the virtual June recall of recall of 285,000 cars -- nearly all of the group's China-based deliveries over the past five years -- linked to an autopilot software glitch.

Tesla shares were marked 1% higher in pre-market trading Wednesday to indicate an opening bell price of $760.00 each.

Musk said last month that Tesla is "operating under extreme supply chain limitations regarding certain 'standard' automotive chips", and told investors in July that it could impact production rates over the second half of the year.

"The chip supply is fundamentally the governing factor on our output," Musk told investors on July 27, following the group's record second quarter earnings. "It is difficult for us to say how long this will last because [it's] out of our control essentially. It does seem like it's getting better, but it's hard to predict."

Tesla's second quarter delivers were up 122% from last year to a record 201,250, while net income on a GAAP basis came in $1.142 billion, the first billion-plus profit on record for the Palo Alto, California-based carmaker.