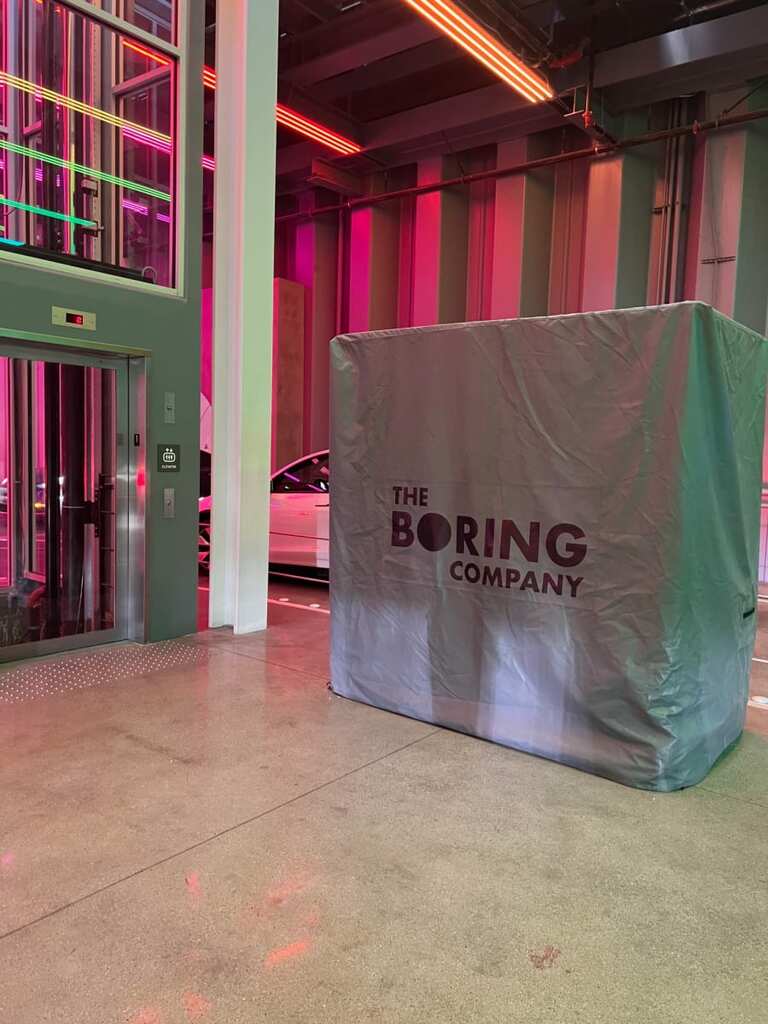 Musk created the world's leading electric vehicle company and has been a pioneer in solar technology and aspects of the new space race. He also has sold "S3XY" boxers, a flamethrower, and has been an off-and-on champion for Dogecoin.

Musk might be trolling all of us or maybe he's unable to tell his good ideas from his bad ones. Either way, he's a visionary who's also a bit of a prankster and his Boring Co. seems to straddle that line.

On one hand, The Boring Co. has a noble purpose:

On the other hand, its actual execution sometimes involves using a sledgehammer to drive home a nail. The Boring Co. may ultimately revolutionize how people move around cities, but its project under the Las Vegas Convention Center takes proof of concept to an absurd level.

Musk envisions taking traffic off the streets of America's crowded cities and moving it underground or in the air, although Boring Co. hasn't shared any flying car solutions yet.

"To solve the problem of soul-destroying traffic, roads must go 3D, which means either flying cars or tunnels are needed. Unlike flying cars, tunnels are weatherproof, out of sight, and won't fall on your head," the company explains on its website.

Collapsing subways and tunnels haven't really been a problem, but Musk wants to be very clear that his company will build the non-collapsible kind of tunnels. Subways and underground solutions have been an answer to traffic in many cities, but Musk believes he can build a better system.

To prove this, The Boring Company has created a tunnel system under the LVCC.

Convention attendees line up and an attendant directs them to a Tesla that shuttles them across the LVCC campus. It takes a few minutes and it's easy to see how the whole system might be automated, but it's also easy to see how a moving walkway would have solved the problem without tunneling under the Earth.

Boring Co. Has a Big Vision

While tunnels and subways are nothing new, Musk wants to make the process easier and cheaper. The Boring Co. believes it has already accomplished that with its Prufrock technology.

That statement, from the company's own website, both celebrates what Boring Co. can do and mocks it. But, when you look a little deeper into the website, you can say that Musk does have a plan here, even when he obscures it with flamethrower photos and tunnels that turn a long walk into an inefficient car ride.

Currently, tunnels are really expensive to dig, with many projects costing between $100 million and $1 billion per mile. In order to make vast tunnel networks feasible, tunneling costs must be reduced by a factor of more than 10, with TBC's Loop tunnels currently priced at approximately $10 million per mile.

Ultimately, The Boring Co. might be an expensive stunt, but it's one that has a logical goal even if Musk's Hyperloop -- a sort of underground highway system -- seems unlikely to happen. And it's easy to see how being able to dig cheaper tunnels may be both a viable business and a public service.