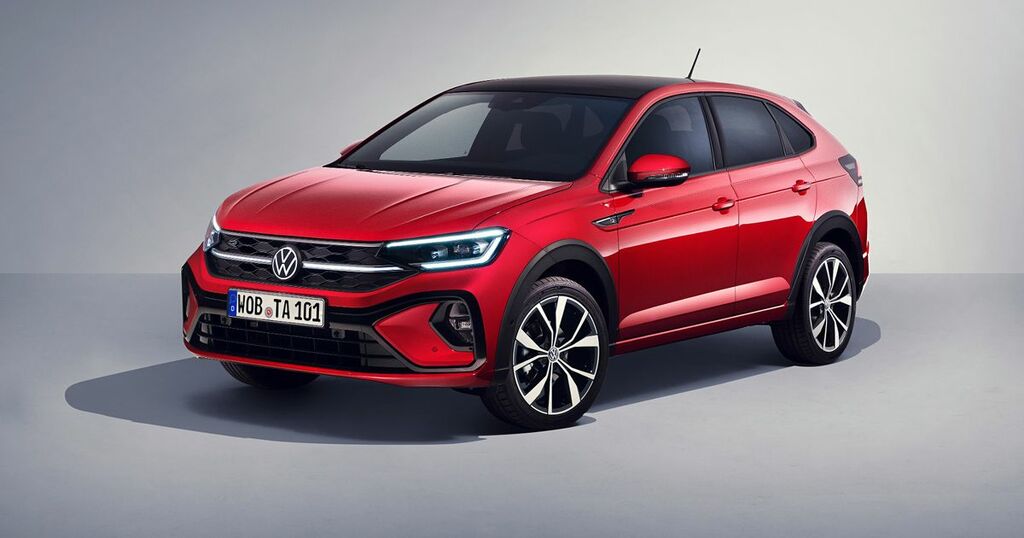 Volkswagen is getting ready to give its ID.3 electric hatchback a mid-lifecycle refresh, but the facelift will bring a lot…

It will have AWD but won't be as powerful as the concept.

InsideEVs
One subscription that gives you access to news from hundreds of sites
Should You Buy The New 4680 Tesla Model Y? Perhaps Not, And Here's Why

This Tesla fan has decided not to buy the newest Model Y with the structural pack and 4680 battery cells.… 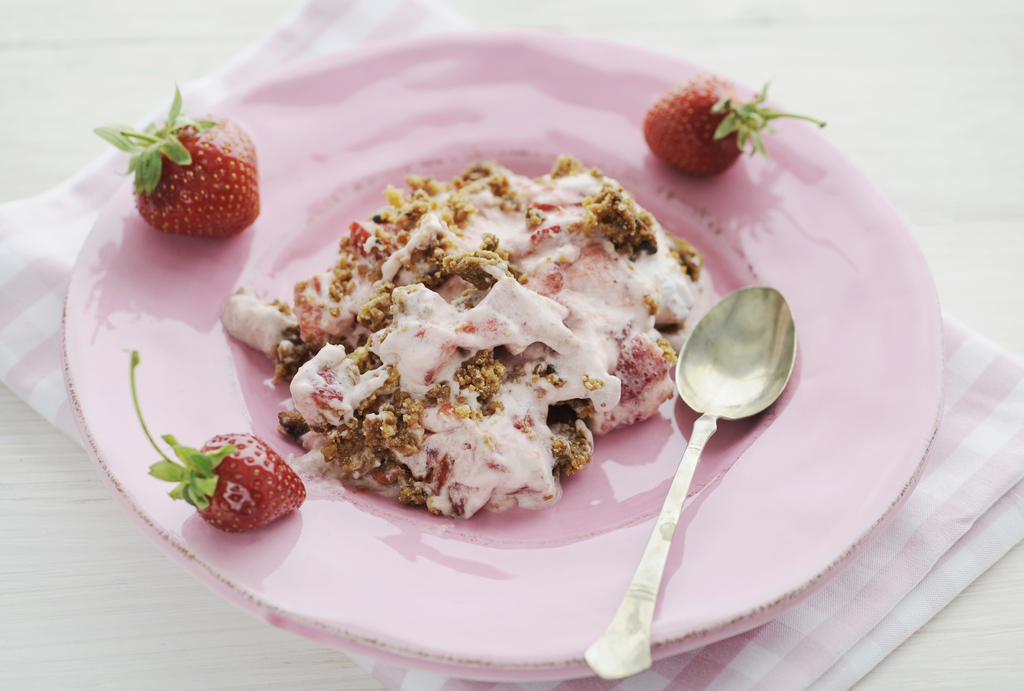 A couple of years had passed since I drove a Tesla. That was the Model 3, and where I live you can’t move for them.

Unless the world turns upside down on its axis I suspect the new Tesla we’re testing here will also become a common sight.

It’s the Model Y and it’s essentially a crossover version of the Model 3. It’s longer by 50mm but is a substantial 181mm taller, of which 27mm is increased ground clearance.

Unsurprisingly, you notice the extra headroom in the car. The Model Y that will arrive on our shores early next year will have five seats but other markets also get a seven-seat version. It’s not been decided whether the UK will get that one.

What you do get is a lot of luggage space with 854 litres in the back and 117 litres at the front, in which you can stash charging cables.

I used a small keycard to open up the car but owners will use a Tesla app on their smartphones (keeping the card for valet parking for example).

The interior is almost identical to the Model 3’s which means a 15in landscape touchscreen and barely any switches or buttons.

There’s a hazard warning light switch in the overhead console, window switches on the doors and two rollerball controls on the steering wheel – and that’s it.

I admire tremendously Elon Musk’s novel approach to car making. But – and you’ve heard me say this often – infotainment systems can be very distracting and so is the Model Y’s.

The suggestion is that you use voice control to adjust settings or activate systems, but although Tesla likes to claim it’s a software firm that happens to make cars, its voice recognition isn’t perfect.

While we’re on the subject of humour, if you go into the games section of the screen it’s possible to configure the indicator warning signal as a fart instead of a traditional click-click.

You can also play driving games (when the car is parked) that use the car’s steering wheel and brake pedal to control the on-screen car. Elon never fails to amuse.

UK customers get a choice between the Model Y Perfomance and Long Range versions. Both are four-wheel drive with an electric motor on each axle.

That’s actually a little bit down on the Model 3 even though it has exactly the same batteries and electric motor. That’s likely down to the fact that the Y is heavier and has a larger frontal area.

By delving into the screen you can configure the car’s dynamic settings such as steering or accelerator response which can be set to Normal or Chill.

The Model Y comes on 19in wheels as standard but ours was fitted with optional 20in rims. They look good but I suspect the car’s ride would be better on the smaller rims. At least the suspension, like the whole drivetrain, is quiet.

The satellite navigation system is brilliant and so is the way that it integrates with the Tesla’s Supercharger network.

The Model Y is an excellent car but the charging network that you can plug it into is second to none. And that is why you see so many Teslas about.

Performance version of the ID.4 with a claimed range of 291 miles.

Good to drive and an excellent range.

Well made but uninspiring compared to the Tesla.

Volkswagen is getting ready to give its ID.3 electric hatchback a mid-lifecycle refresh, but the facelift will bring a lot…

It will have AWD but won't be as powerful as the concept.

InsideEVs
One subscription that gives you access to news from hundreds of sites
Should You Buy The New 4680 Tesla Model Y? Perhaps Not, And Here's Why

This Tesla fan has decided not to buy the newest Model Y with the structural pack and 4680 battery cells.…