Ever since its launch in 2020, the Tesla Model Y has taken the sales charts by storm, dominating its market segment pretty much everywhere.

With more than 411,000 units sold in 2021 according to Statista, the crossover was the world's third best-selling EV, surpassed only by the Tesla Model 3 (No 1) and Wuling HongGuang Mini EV (No 2).

Needless to say, the Model Y couldn't have achieved that if it wasn't a competent electric family car. Customers pick the Model Y for its range, easy charging at home, Tesla Superchargers or public stations, practicality, and drivability—especially in range-topping Performance guise.

While the Model Y is an impressive EV, there are things that could be improved. Many of those depend on the owner's perspective, so it's interesting to see what people are bothered by.

For example, this owner of a brand-new Tesla Model Y Performance from Pittsburgh, Pennsylvania, lists the electric crossover's top 10 biggest problems he's noticed so far. After two months and 1,400 miles of owning it, Mark, whose brother owns a 2021 Tesla Model 3, says he loves the car but that doesn't mean it's perfect.

For example, he says the Tesla Model Y Performance's ride quality is on the stiff side, but that's something you expect from a car that has "Performance" in the name. Still, you learn to live with it, although a more balanced setup would have been great.

From a more practical standpoint, Mike is disappointed that the frunk does not have power opening and closing, arguing that any Performance model should have this feature. His problem with a manually opening frunk is that he doesn't want to touch the hood and leave marks if the car is freshly detailed or get dirty if there's dust on it.

Moving on, the owner complains about the lack of a rear hatchback sensor that would come in handy when parking inside a garage, preventing the hatch from hitting a low ceiling. Sure, the hatch's opening height can be adjusted, but it's not the same thing. Speaking of the hatch, Mike is also bothered by the lack of a cargo cover. 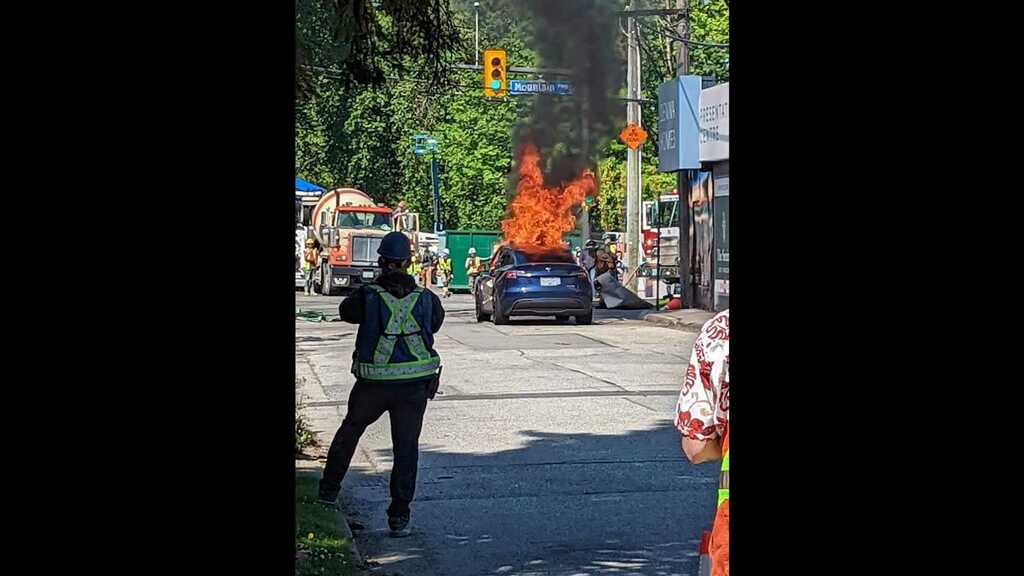 InsideEVs
One subscription that gives you access to news from hundreds of sites
2022 Polestar 2 Driving Notes: A Chiller Way To EV

With laid back vibes, a practical layout, and excellent performance-per-dollar, the Polestar 2 is an electric vehicle for the rest…

Motor1
Comparing Tesla Model S To The Kia EV6: Does It Make Sense?

The Tesla Model S is a roomy hatchback that's the benchmark among EVs. Meanwhile, the spacious Kia EV6 crossover has…