Tesla Inc (NASDAQ: TSLA) has expanded access to its supercharger network to all electric cars in select locations in the United Kingdom and Europe, two months after making the service available in the Netherlands.

What Happened: The EV maker said the select non-Tesla supercharging network is now available in the UK, Belgium, Austrian, Spain and Sweden.

Elon Musk-led Tesla has been opening up its supercharger network globally to all EVs since November last year.

Access for non-Tesla cars is currently also available in France, Norway, and the Netherlands, while a pilot is being run in Germany.

EV drivers can access the service via the Tesla app.

“The per kWh price to charge can be lowered with a charging membership.”

Why It Matters: Tesla has been scaling up its supercharging network, with over 30,000 globally, of which over 8,000 are in China alone.

Tesla rivals Nio Inc (NYSE: NIO) and Xpeng Inc (NYSE: XPEV), which are growing fast outside China, have been establishing their own inter-compatible charging networks.

Volkswagen Group (OTC: VWAGY) plans to install up to 8,000 fast charging points forEVs across Europe by 2024. 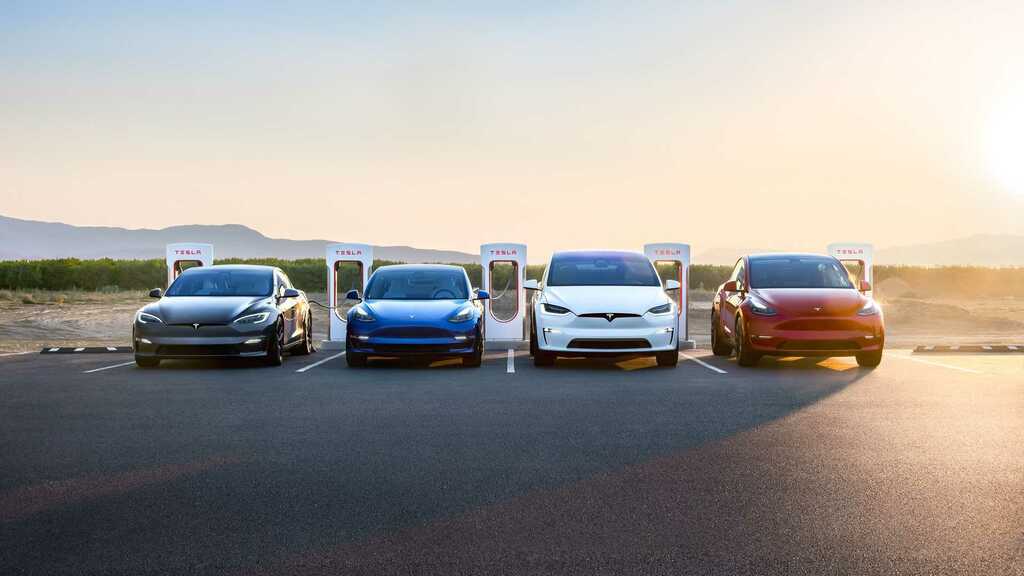 InsideEVs
One subscription that gives you access to news from hundreds of sites
Morning Brief: Top Financial Stories Dominating on Friday, May 20