Tesla drivers locked out of cars due to server error 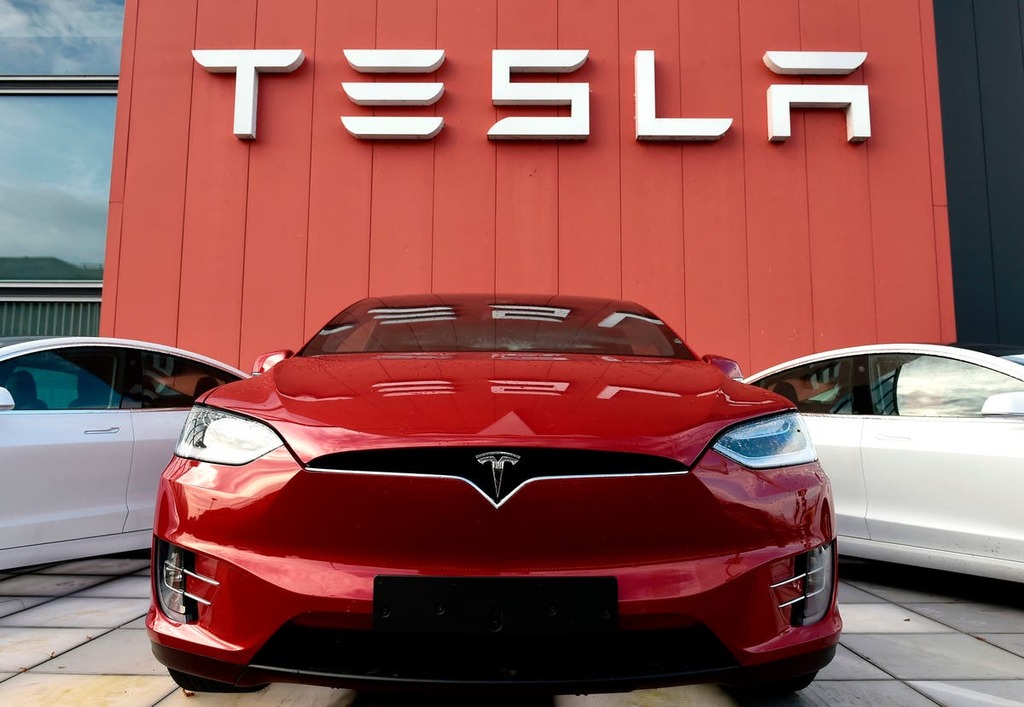 Tesla drivers said they were left unable to open their cars due to a server error.

Shortly before rush hour in the US on Friday, drivers reported that the app they use to connect to their vehicles was not working.

Several drivers tweeted Tesla owner Elon Musk on Twitter to ask what had gone wrong. One driver said the problem appeared to be worldwide.

Mr Musk replied to say that he was checking and later said the fault may have been down to an accident on Tesla's part.

“Apologies, we will take measures to ensure this doesn't happen again,” he said.

The Tesla app is used as a key by drivers to unlock and start their vehicles.

When users were hit with a 500 server error, they found themselves unable to connect and many went online to complain.

“I'm stuck an hour away from home because I normally use my phone to start [my] car,” one owner tweeted.

More than 500 users reported an error on the app at 4.40pm ET (8.40pm GMT), according to outage tracker DownDetector. Around five hours later reports were down to 25.

Drivers would be able to access their cars through other means than the app, Stuart Mason, editor of The Car Expert website, told the BBC.

“There will be a secondary mechanism to get in or out of the car beyond the app, the difficulty will come for drivers if they are not carrying it,” he said.

“Technology makes things convenient, but relies on a server working 100 per cent of the time. It's the same as leaving the house without my credit cards, expecting to pay for things with my smartphone. If we are reliant on one mechanism all the time, we can be caught out.”