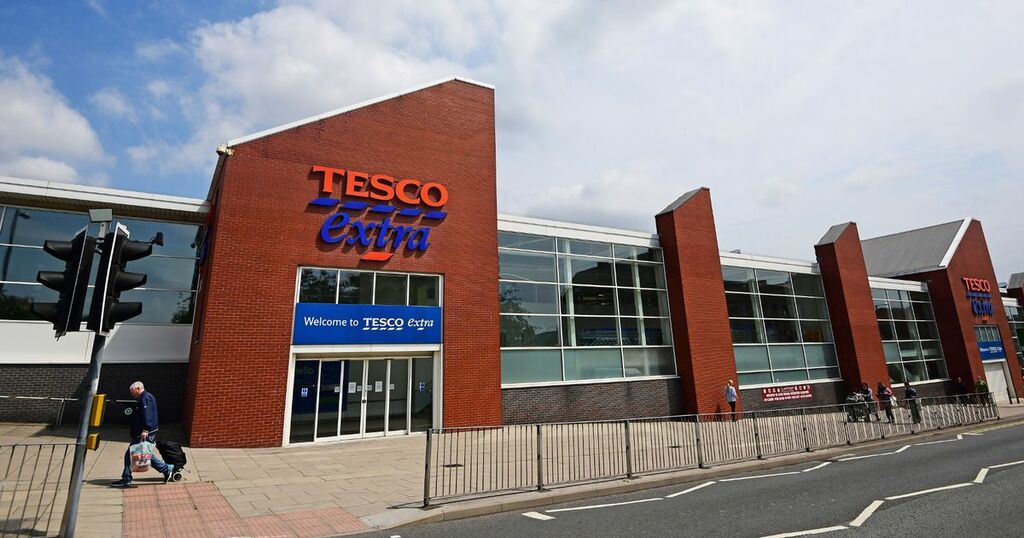 Tesco has issued an urgent recall on two types of salad cream amid fears they may cause allergic reactions.

Any of these products with a best-before of June 2022 are being pulled due to them containing milk which is not mentioned on the label, reports the Mirror.

This means the products are a possible health risk for anyone with an allergy or intolerance to milk, or those who follow a vegan diet.

According to the NHS website, symptoms of someone who is allergic to milk include diarrhoea, a bloated stomach, stomach cramps and feeling sick.

Those who aren’t intolerant to milk or who aren’t vegan are fine to eat the recalled batches.

Both salad creams that have been pulled from shelves are 450ml in size, with all batch codes affected.

Tesco says you don’t need a receipt to get your money back if you’ve purchased an affected sauce.

In a notice on the Tesco website, it says: “We’re recalling Tesco 50% Less Fat Salad Cream 450ml with a best before end date of June 2022.

“We’ve been made aware it contains milk that is not declared on the packaging.

“If you’ve bought the affected product, do not consume it if you have an allergy or intolerance to milk or follow a vegan diet.

“Instead, return it to a Tesco store where a full refund will be given. No receipt is required.”