Tesco investigating claims its school shirts shrank after one wash 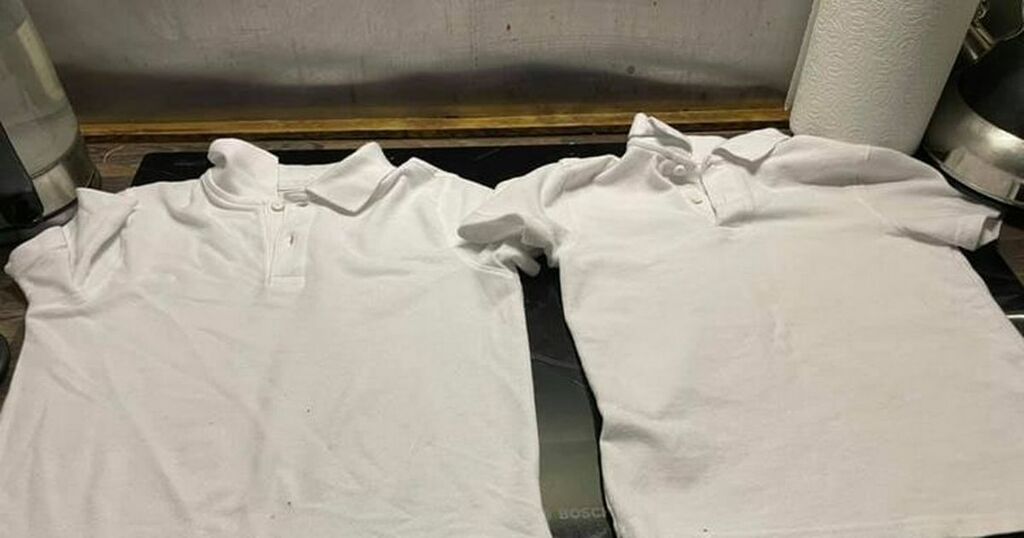 Tesco has launched an investigation after a mum claimed two school shirts she had bought for the start of the new year shrank after being washed just once.

The woman took to Facebook to show the two shirts side by side after washing the first one - then washed the second and says it came out even smaller.

The mum, who has asked not to be named, wrote: "Same shirt, same packet; one wash at the correct temperature. Nothing else in the wash was shrunken! Seriously! Nice one Tesco."

The woman went on to say she then washed the second one, making sure she followed washing instructions - and it shrunk even smaller than the first, reports The Echo.

The original poster is understood to have been given a full refund. She said: "To be fair they gave me the money back. I washed a second one, checking the setting, same thing, that’s it not dried. Though it was me at first."

A Tesco spokesperson said: “We take great care to ensure that all our clothes are made to last and that the washing instructions are clearly labelled.

"We’re sorry to hear about this and we’re investigating with our product team.”