Terrorists seek to divide us – they won’t win 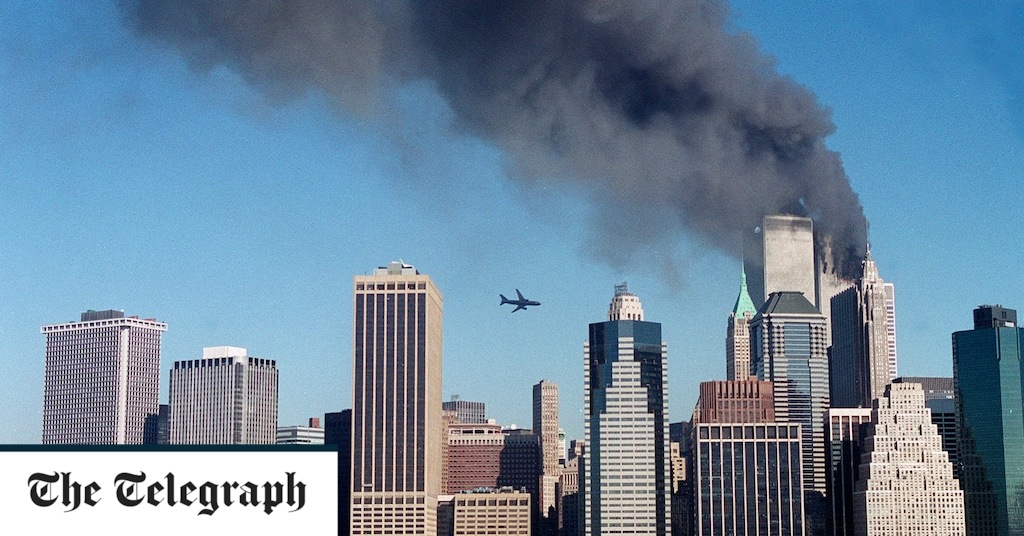 Twenty years ago, the world looked on as one of the most devastating terrorist attacks played out on television screens.

I was newly appointed as a Commander in the Met at the time. I watched on the 9th floor of Scotland Yard, and as the events unfolded I realised they would not only have a seismic impact in the US, but the aftershocks and reverberations would be felt here in the UK and across the entire world.

In the days and weeks that followed, I worked with government and policing colleagues as part of the UK’s response. The relatively new role of Family Liaison Officer was at the centre of our policing effort, providing families of British victims with support and advice.

It was, frankly, harrowing work for all involved. Travelling to New York in the aftermath of the attacks was so sad. I met many bereaved families and injured people, survivors and rescuers. New York was horribly wounded and the plume of smoke above ground zero was ever-present. But I also saw there the most extraordinary and inspiring courage, selflessness, humanity and resilience. New York, our wonderful sister city, did not bow down, did not become divided. Nor has London when it has been attacked. We don’t give in to terrorism. They won’t win.

Out of all that horror and loss came some good things. We developed our investigative techniques in disasters and against terrorists. We further cemented our relationships with international colleagues and learned how to better investigate and protect people and places, to prevent attacks.

Our work with communities to reduce tensions, reprisals and hate crime improved significantly.

Fear was high across London and even more so in some communities.  I will never forget the way our Jewish, Sikh, Hindu and Muslim Police Associations worked together to reassure Londoners.

9/11 was a watershed moment, confirming that terrorism was a truly global threat that required a global response. Since then, the terrorism landscape has changed and shifted in a number of ways. What began as our response to the rising threat from Islamist terrorist groups such as al-Qaeda in the early 2000s has continued through to confronting Daesh and their ability to inspire and direct attacks across the globe, through to the terrorist threat from extreme right-wing groups.

That global shift has only gathered pace in recent years with advances in communications technology. Terrorist groups - whatever their warped ideology or persuasion - have exploited this to reach, recruit and inspire anyone, anywhere and at any time through social media and the internet.

The nature of terrorism has changed

The threat of sophisticated terrorist cells being directed from overseas has been added to by that of the individuals carrying out rudimentary attacks with very little planning or warning. The current focus on encryption by many big tech companies is only serving to make our job to identify and stop these people even harder, if not impossible in some cases.

So as the nature of the threat has changed and evolved, so too has our approach and capability in the UK.

The way that police work with our security services has been at the heart of that. And just as terrorists have sought to exploit technology to their advantage, so too have we, by constantly developing our digital capabilities both operationally and forensically.

Here in the UK and in the Met, we’ve led the way - a prime example being the introduction of the world’s first Counter Terrorism Internet Referral Unit, which has since been replicated across the globe.

And it’s because of the changes and improvements we’ve made, that the police, alongside our colleagues in the security services, have been able to foil numerous murderous plots in the past 20 years. Sadly, some plots have resulted in loss of life. Each one a tragedy, and we mourn and honour them all.

Deadly attacks have, in part, shaped our counter-terrorism capability and approach in the UK. We are acknowledged among the very best in the world.  This vital work has saved hundreds, if not thousands, of lives both here in the UK and abroad.

Those successes would not have been possible, were it not for the incredibly dedicated and skilled people working in countering terrorism over the past two decades. But, that alone is not enough.

Since 9/11 we have seen an unprecedented period of international cooperation. And we’re increasingly working with other organisations and businesses in the private and public sector to further strengthen the UK’s position against those seeking to cause harm through terrorism. The support and help we get from the public has been vital too. This joint approach must continue.

The future, as ever, is uncertain - as exemplified by the situation in Afghanistan as we wait to see how events there might once again impact on the terrorism landscape. But as I reflect on what has passed since 9/11, I am confident that we continue to develop the exceptional tools and capabilities that will give our counter-terrorism officers the best chance of successfully confronting the threats that will emerge over the next 20 years.

The new Counter Terrorism Operations Centre in London is at the heart of that, bringing together all those involved in countering terrorism under one roof, in a state-of-the-art facility, to future-proof us against threats yet to emerge.

But no amount of investment means we can do this alone. Constant vigilance is required. We need the public to be our eyes and ears and report suspicious activity to us. We need people to act early and get in touch if they’re concerned about somebody, so we might be able to help those who are becoming vulnerable to radicalisation. And we need to continually and collectively reject the hate-filled ideologies that terrorists peddle.

Terrorists seek to divide us.  As we remember everyone whose lives were lost or wrecked on that terrible day in September 2001, we should remember that only by working together - both with our local communities, and with our global partners - can we hope to defeat them.