Terrified people 'wake up shaking' after hearing 'explosion' above homes 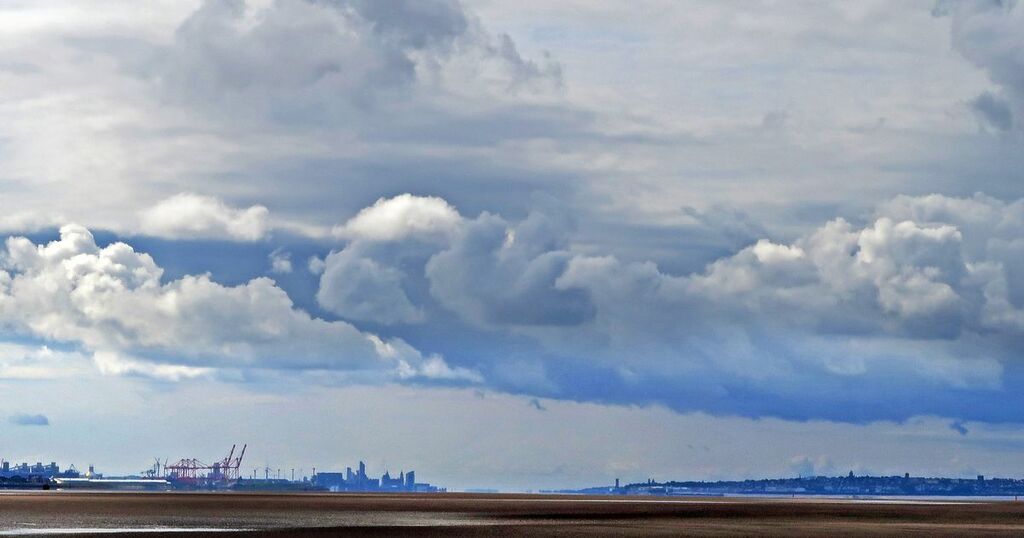 People in Wirral have been taking to social media to express their shock at what sounded like an explosion.

Many were woken in the early hours of the morning when thunder and lightning hit the peninsula.

People living in the Moreton area said the thunder sounded like it was right above their homes and was the 'loudest thing they've ever heard in their life'.

READ MORE: Most oversubscribed schools where parents are desperate to get a place

Did you hear the thunder last night? Let us know in the comments below

Writing in the 'Whats on Moreton?" Facebook group, one said: "I thought it was a bomb or world ending it was that loud and I was half asleep"

Another said: "Nevermind the lightning that thunder made me fly out of bed felt like it was right on top of us!"

A third added: "I just nearly had a heart attack !!! Thought at first there had been an explosion."

As well as some first thinking it was an explosion of some sort, others thought their homes were being broken into.

One said: "I was like Carl wtf is that is someone breaking in, has someone fell down the stairs, has there been a car crash an explosion?? And he was like 'shut up it's thunder'. "

While plenty found the funny side after quickly realising it was just the weather, others pointed out how it was easy to be shaken by the sound.

One said: "Nothing worse than when it takes you by surprise. He’s [my son] ok thank you he has autism so set him off as I also was helping calm my daughters who were freaked and crying. They settled down once I managed to get the tele on.. it affected the electrics."

Another said: "Woke me up, can't stop shaking it was that loud."

And a third added: "It was the loudest bang ever terrifying I thought we were getting bombed or it was the end literally."

The Met Office has forecast storms for Wirral and they currently have a yellow weather warning in place.

While temperatures are set to remain high, at around 20°C, more thunder is on the way.

Meteorologists expect rain, hail and thunder and lightning to hit from around 2pm this afternoon and carry on into this evening.

They said: "A cloudy day for most. Scattered showers, occasionally heavy, throughout the morning.

"Turning heavier and more frequent in the afternoon, with downpours possible.

"Risk of thunderstorms throughout. Cooler than Wednesday but likely still warm and humid. Maximum temperature 23 °C."