'Terrified' girl, 7, 'bursts into tears' before man appears from nowhere 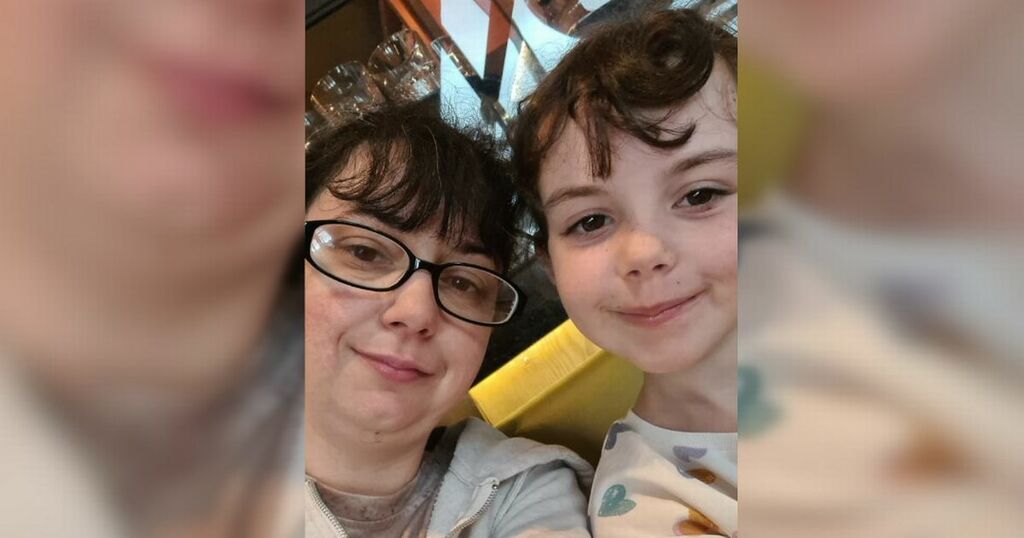 A man swooped in to save a 'terrified' girl who 'burst into tears' while thigh high in flood waters on her walk home from school.

The seven-year-old girl was halfway across Borough Road, Birkenhead with her mum Pam Whiteside, 37, when the one-foot floodwaters gathered pace.

Pam told the ECHO : "As we stepped out, I felt her go from me slightly and she just burst into tears. Bless her, she was terrified."

The road was one of the worst hit areas during floods caused by heavy rain on Thursday, September 9.

Houses filled with brown water, schools and train services were disrupted, and cars were stranded around 5pm that day.

Pam said: "Because Borough Road is a hill, all the rain was rushing down. As you walked, you could feel yourself being pushed.

"I was really quite worried that, if I let go of her hand, I would have lost her in the water."

She felt a sudden urgency to shuffle across the road as quick as possible while her daughter 'freaked out' in what Pam described as 'quite a daunting experience'.

However they were soon saved by a kind stranger.

Pam told the ECHO : "There's this gentleman who just appeared from nowhere. He didn't think twice, he just waded out into the middle of the road, got hold of my daughter's hand on the other side.

"He helped us across the road and made sure we got to the bottom of my road to make sure I was safe. It was so lovely of him to do. He didn't think twice about it or anything. It was amazing."

The outcome could have been much worse if Pam and her daughter had lost their footing.

"And obviously there was still traffic going up and down Borough Road, it was coming to rush hour, not everybody was driving as slow as they should be.

"So there was always that danger in the back of your mind that, if you're on the floor, somebody can't see you."

Pam said she is grateful to the man for helping them and for sending her daughter a positive message about the kindness of strangers.

She told the ECHO : "He's really humble, like, 'Oh don't worry about it, no need to thank me'. I'm like, no, seriously, you showed my daughter that there are kind people out there.