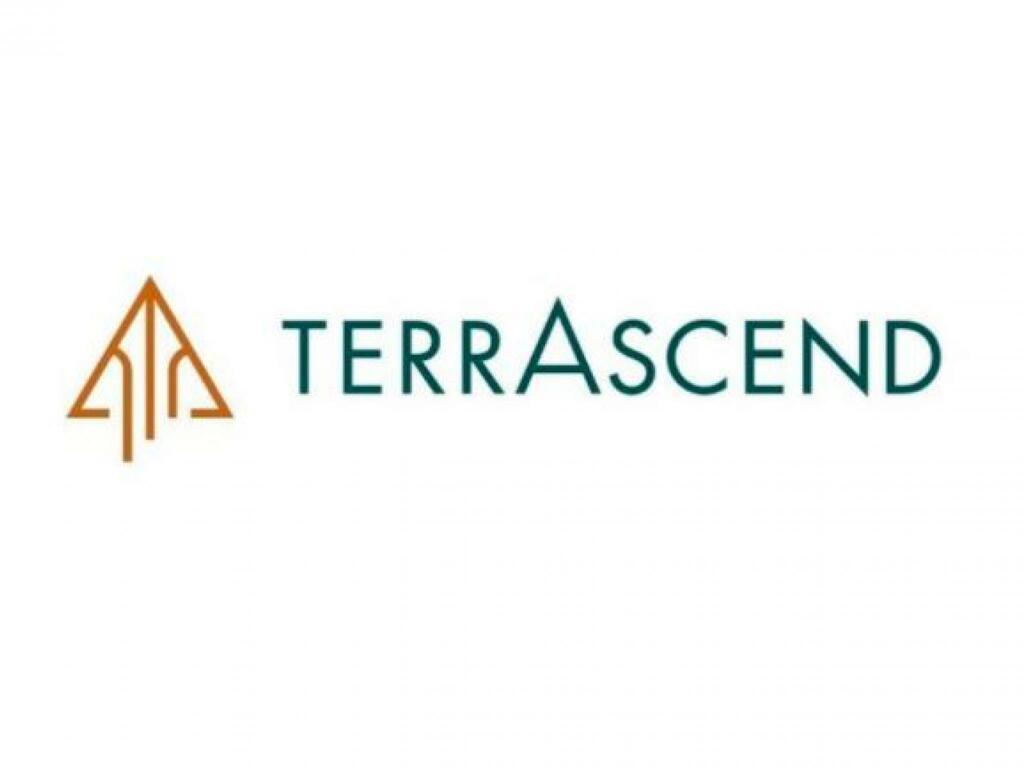 Benzinga
One subscription that gives you access to news from hundreds of sites
PayPal vs. Mastercard: Which Stock is a Better Buy? 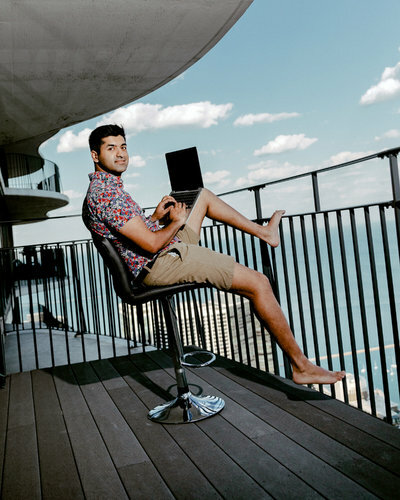 Jason Wild, the company's executive chairman, said revenue and margins were impacted by a mandatory recall of hundreds of different vape products in Pennsylvania in February and front-loaded operating costs in New Jersey prior to the launch of the recreational marijuana market.

"We expect revenue and margin to increase materially in the second quarter and beyond," Wild stated. "The strategic decisions and investments we have made over the last three years position us well for substantial growth in each of our four key markets – New Jersey, Pennsylvania, Michigan, and Maryland."

Cantor Fitzgerald's analyst Pablo Zuanic maintained an Overweight on the company's stock due to its exposure to the adult-use market in the Garden State while lowering its price target to $6.45 from $7.9.

Zuanic did not rate TerrAscend's stock as a top pick. Why?

However, the analyst remains Overweight on the company's stock, considering that he expects the company will "benefit from the exposure" to the newly launched New Jersey adult-use market.

Zuanic said the company has "several levers" in this fiscal year that should "significantly improve top-line and profit margin trends."

Apart from the start of New Jersey recreational sales, the company is also poised to leverage its business recovery in Pennsylvania and the Gage deal in Michigan, the analyst explained.

TerrAscend and Gage revealed their plan to merge in an all-stock deal worth $545 million in September. The deal, which bolstered the company's footprint with owned and managed operations in California, Michigan, Maryland, New Jersey, Pennsylvania and Canada, was closed in March.

In New Jersey, TerrAscend formed a partnership with Cookies to exclusively bring the brand's products to the Garden State. The deal came about through Gage, the exclusive Cookies processor in Michigan.

In the second quarter, the company will "book" a whole quarter with Gage and "likely improve in PA after registering new vape SKUs, and should show the benefit from the start of NJ rec sales," Zuanic said.

TerrAscend's shares traded 2.67% lower at $3.65 per share at the time of writing on Friday morning.

Benzinga
One subscription that gives you access to news from hundreds of sites
PayPal vs. Mastercard: Which Stock is a Better Buy?