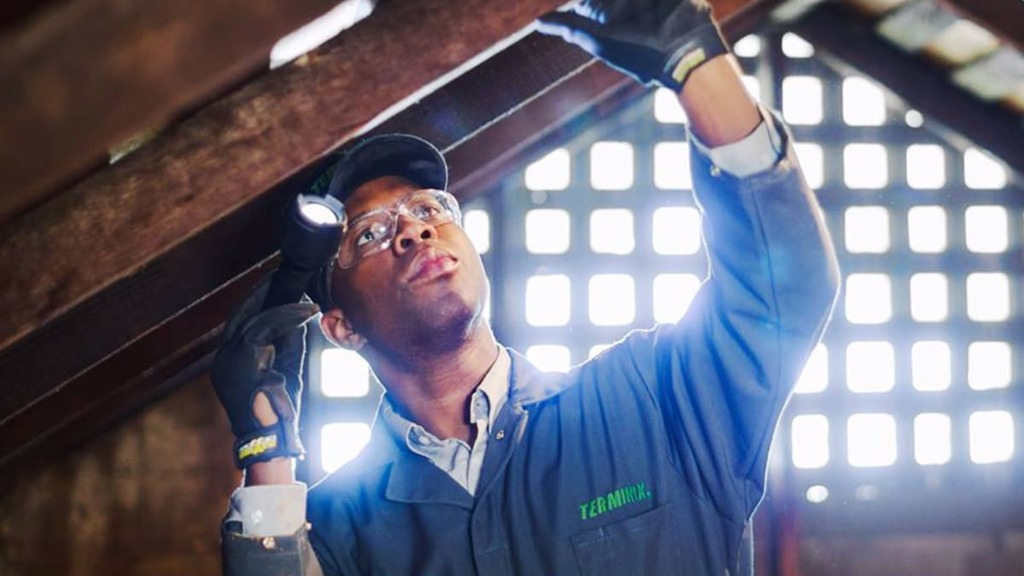 Terminix (TMX Get Terminix Report shares rose Tuesday after a Bank of America analyst upgraded the pest-management company to buy from underperform and boosted its price target on the stock to $49 from $47.

Analyst Gary Bisbee said in a research note that he was upgrading Terminix following a sharp pullback in the stock in recent weeks.

"While we believe the company’s turnaround will take time to fully deliver, we see a far more positive risk-reward today with valuation and investor expectations having reset lower," Bisbee said.

Cheesecake Factory Is Off the Menu: Real Money

The analyst noted that the company's shares have fallen 20% since late July and are down 17% year-to-date.

The analyst said that during the company's second-quarter earnings conference call, Terminix discussed the challenges of tight labor markets, including higher turnover among technicians and head-count shortfalls among both its internal sales force and third-party sales agents.

Bisbee said he found the turnaround plans from current Chief Executive Brett Ponton  "credible and likely to improve performance over the next few years."

"And, we believe that staffing issues are likely to be alleviated ahead of the key selling season next spring, which, along with lapping the drag from termite monthly offerings, should result in improving organic revenue growth in 2022," he said.

Last week, RBC Capital analyst Ashish Sabadra assumed coverage of Terminix with a sector-perform rating and $46 price target, according to the Fly.

Terminix is a turnaround story under a new CEO, said the analyst, who continues to monitor the impact of lower staffing of sales professionals on its near-term growth.