Tributes were paid to a mum who tirelessly fought for justice for her son after his death in the Hillsborough disaster.

Teresa Glover, who has died at the age of 83, lost her 20-year-old son Ian in the 1989 tragedy. The family from Kirkdale were marked by tragedy.

Teresa's older son, Joe, who was also at Hillsborough and watched his younger brother die on the Leppings Lane terracing, was left traumatised by the incident. Joe himself would die 10 years later after being crushed by marble slabs in a work accident.

The 32-year-old died of traumatic asphyxia, the same cause of death as his younger brother a decade earlier.

Jimmy McGovern's drama-documentary, Hillsborough, included the stories of Ian and Joe, with Ricky Tomlinson playing their dad John, who died from cancer at the age of 72 in 2013.

Among those paying tribute to Teresa were actor Scot Williams, who posted on his social media account: "Teresa Glover has sadly passed away. I met her when I was 23 and about to play her late son Joe in McGovern's Hillsborough Docu-drama. She inspired me to help tell her family's story & I connected deeply with her. Her love & her heartbreak was palpable. May she rest in peace."

John and Teresa would go on to be pivotal in the launch of the Hillsborough Justice Campaign (HJC) in 1998.

Also paying tribute was Charlotte Hennessy, who was aged only six when her dad James was among the 97 Liverpool supporters who died in the tragedy.

She posted: "Very sad news from the Glover family about the passing of Teresa. She was fearless, called it as it was and her passion & strength was contagious! Another mum who I will forever be grateful to for fighting when I was too small."

The characters of John and Teresa also featured in the recent ITV dramatisation of Hillsborough campaigner Anne Williams' fight for justice for her son Kevin after his death in the 1989 disaster.

It is believed Teresa had been ill for some time. Shelia Coleman, spokesperson for the HJC, said: "Teresa and John were at the forefront of fighting for justice. They suffered more hardship than any family should.

"Teresa will be missed by so many of us. We'll never forget her fearlessness in confronting people in order to gain justice for her son.

"I will also remember the Glovers' generosity. Their front door was never shut and Teresa welcomed people into her home with great generosity." 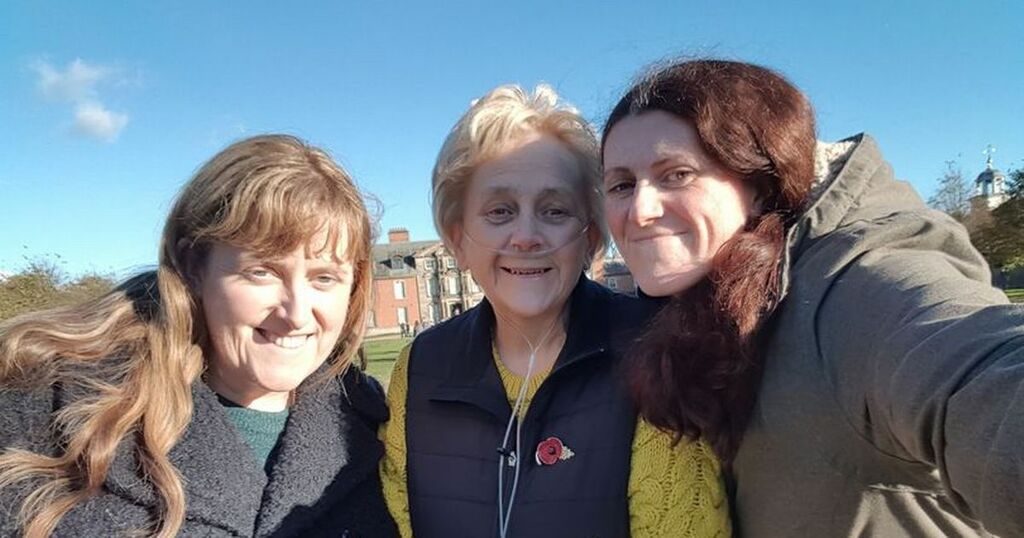