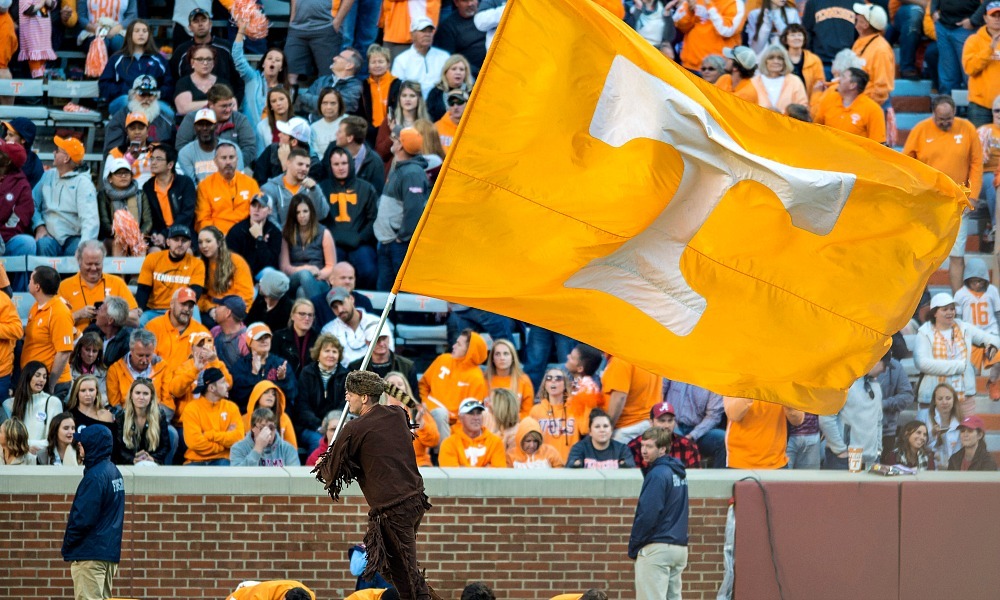 Why Tennessee Tech Will Win

The Tennessee offense is hardly a mess – it was able to move the ball a bit in the loss to Pitt – but the quarterback situation is being worked on.

Joe Milton was the starter, but he hasn’t been sharp and there wasn’t anything going on down the field. Hendon Hooker case in and was better, but again, this is all still a work in progress.

Meanwhile, the running backs aren’t getting going with just 33 yards last week. The biggest overall problem, though, is with takeaways – there aren’t any. Tennessee is dead last in college football after two games in turnover margin with five giveaways and no takeaways.

Tennessee Tech’s only hope is to generate several turnovers and capitalize on them all, but …

Why Tennessee Will Win

Tennessee Tech has yet to generate a turnover.

The offense isn’t moving the ball at all with a ground game that’s struggling to get going. Against Furman last week in a 26-0 loss, the Golden Eagles couldn’t keep the Paladins out of the backfield and gained just 121 yards of total offense with three turnovers.

This is paycheck game time for a Tennessee team that needs a whole lot more tuning up. New head coach Josh Heupel has decent parts, but putting them in place hasn’t been easy.

Tennessee Tech doesn’t score. This is where the Vols turn things lose defensively and take a whole lot of chances offensively. Even if there are a slew of mistakes, it won’t matter too much.

Tennessee won’t be razor sharp, but the quarterback situation will become clearer after this as the team uses this as a live scrimmage to get ready for the showdown at Florida next week.

Be mad if Tennessee Tech gets anything more than one random score.