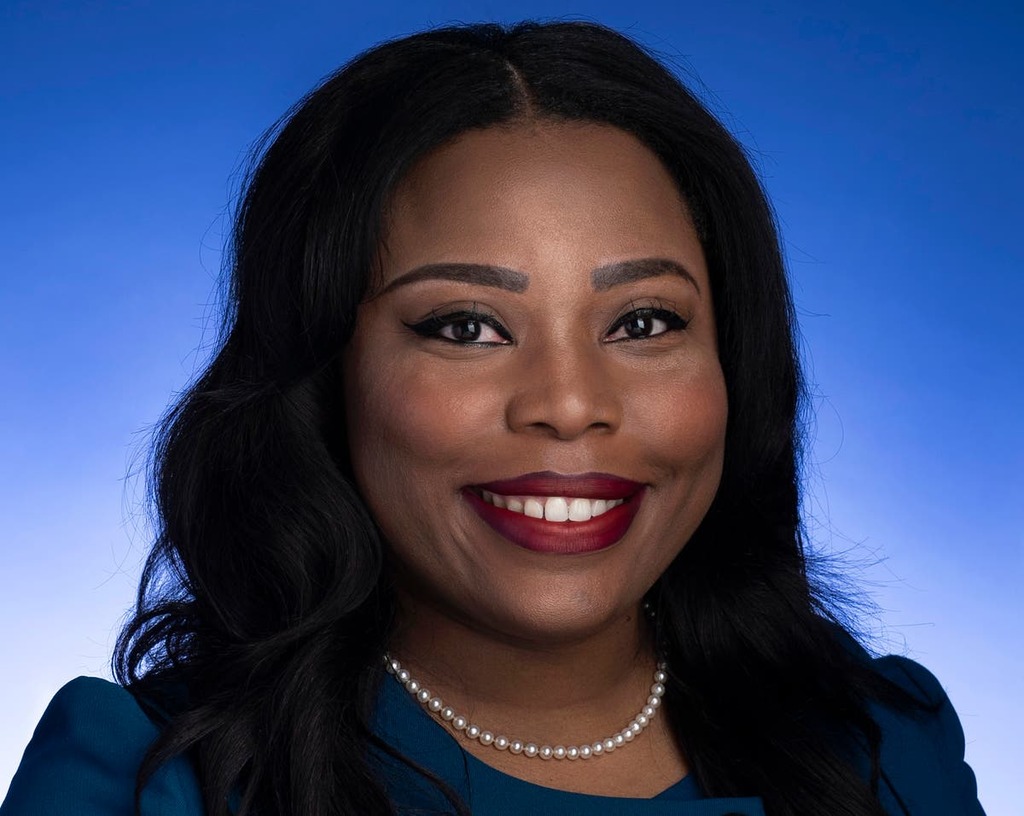 Jury selection started Monday in the trial of a Tennessee state senator charged with stealing more than $600,000 in federal funds received by a health care school she directed and using the money to pay for her wedding and other personal expenses.

State Sen. Katrina Robinson was charged in July 2020 with wire fraud, and theft and embezzlement involving government programs, after the FBI searched the school and her home. She has pleaded not guilty.

The Memphis Democrat was elected to the General Assembly in 2018. She was accused of stealing funds from federal grants slated for The Healthcare Institute, which provides training for jobs in the health care field.

The school, which Robinson directed, received more than $2.2 million in federal grants from the U.S. Department of Health and Human Services.

An FBI affidavit alleges the federal funds were deposited into the school’s bank account for its operations. The funds were then “commingled indiscriminately with personal expenditure for the benefit of Robinson and her immediate family,” FBI special agent Matthew Pruitt wrote.

From 2015 through 2019, Robinson used more than $600,000 in grant money to pay for personal expenses such as her wedding and honeymoon, a 2016 Jeep Renegade for her daughter, travel and entertainment for her family, and an event for her state Senate campaign, prosecutors said.

She also used the money to pay for legal fees for her divorce, home improvements and a snow cone business operated by her children, prosecutors said.

Robinson also paid herself $169,134 more than she was allowed to under salary amounts permitted by the federal grant, the FBI affidavit said. She also gave herself $54,000 for her personal retirement account, prosecutors said.

Robinson’s attorney, Janika White, said Robinson would be vindicated. Robinson said in July 2020 that she would fight the charges.

“It is believed that if I were not in the position that I’m in, that if I did not champion the voices, the views and the faces that I represent, that I would not be in this moment right now,” said Robinson, who is Black.

The Senate Democratic Caucus has said Robinson’s work in the state Legislature “is not in question” and she “deserves the presumption of innocence and due process.”

If convicted, Robinson faces a possible sentence of up to 20 years in federal prison. Robinson would be up for reelection in 2022.

Robinson also faces federal charges in a second case related to an alleged tuition payment fraud. She has pleaded not guilty in that case.