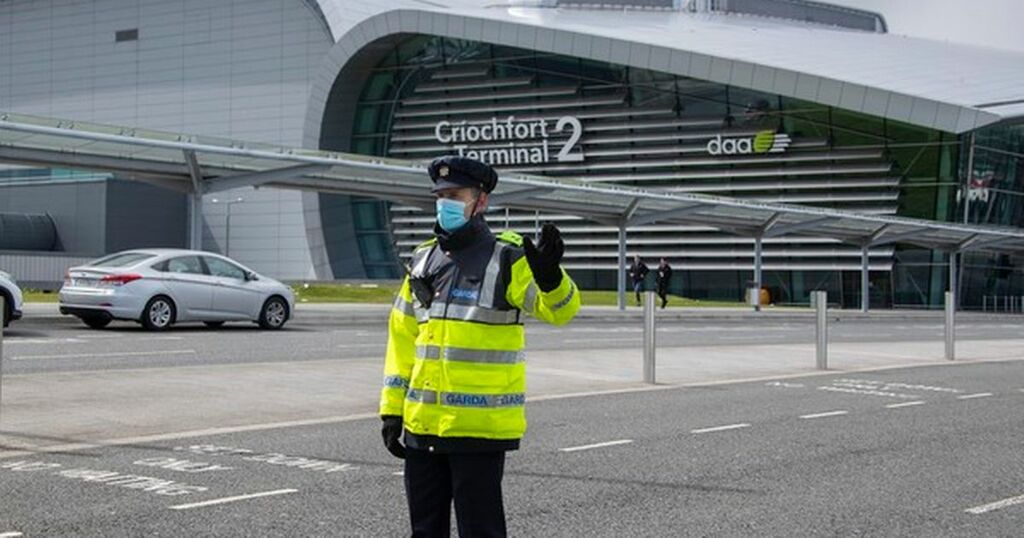 The alleged incident did not involve a member of airport staff or any employee of daa, the firm that operates…

Johnny Morrissey, 62, now living in Spain, has been accused of facilitating international drug shipments from south America into Europe

Dublin City Council has been accused of "abandoning" tenants of a flat complex which was shot at in a suspected gang feud.

The Mercer Street flats, which are only a short walk from Grafton Street, were shot at "indiscriminately" four weeks ago after an altercation between gang members earlier that day, it is understood.

Dublin Live understands that the tenant, who's flat was penetrated by the bullets and has no link to crime, has not returned out of fear for her and her children's lives.

Read more: Young man fighting for his life after 'one punch' attack in city centre

Independent Councillor Mannix Flynn said the Council has not made contact with or sent anyone out to the flats to check on their tenants welfare.

He said: "It is unbelievable that Dublin City Council would not respond to the tenants that pay them their wages, basically, who are now terrorised by gangs in their homes. It is simply outrageous that they wouldn't even send out a member of their welfare staff to see about the children's well-being.

"These people have been subjected to extreme violence from gangsters. They are getting no quarter whatsoever and are left in isolation."

He added: "If this was a private block of flats, there would be backup - or some measure of victim support. There is no such thing for Dublin City Council tenants who are simply abandoned".

A DCC spokesman declined to comment, saying: "We have no comment to make whilst there is a Garda investigation ongoing."

A garda spokesman previously said: "Gardaí are investigating an incident where a firearm was discharged on Mercer Street, Dublin 2 on the 8th April 2022. No injuries have been reported and no arrests have been made."

They added that "investigations are ongoing".

Dublin City CouncilCouncilDublinGrafton Street
Sign up to read this article

The alleged incident did not involve a member of airport staff or any employee of daa, the firm that operates…

Johnny Morrissey, 62, now living in Spain, has been accused of facilitating international drug shipments from south America into Europe