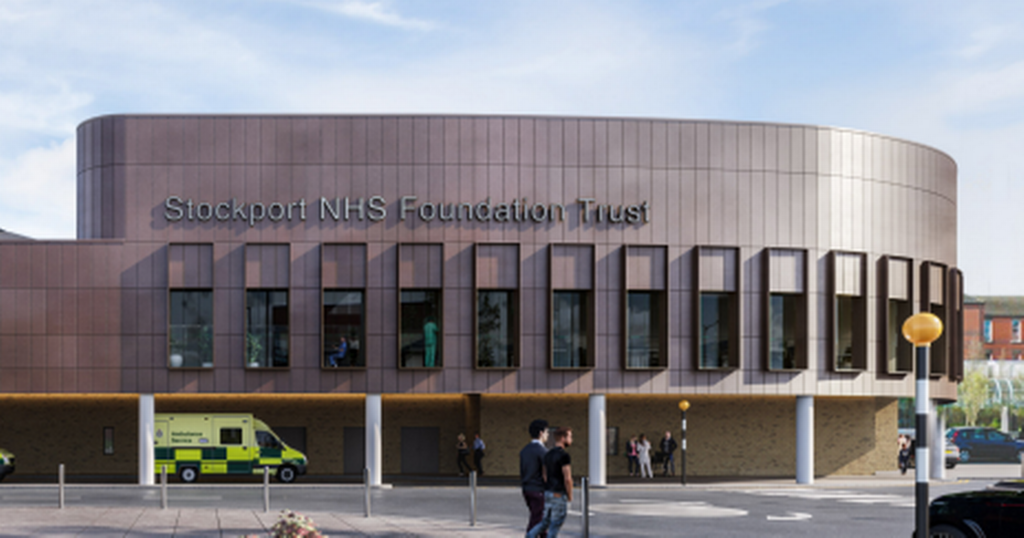 ABC News
Martin Rochford interview – ‘It would be better if everyone was private, and the hospitals got paid for work they did’

A doctor at Temple Street hospital is calling for Dublin City Council to accommodate healthcare workers who risk being clamped while working a shift.

Cathy Gibbons, a paediatric consultant who works in intensive care, took to Twitter after being clamped while attending to a hospital emergency.

She says that parking has been a long-standing issue for staff in most inner-city hospitals.

READ MORE: More pain for motorists as Ireland's clamping fees to increase by 56% to €125 within weeks

“One of the reasons I decided to speak up was that this isn’t just me. There are nurses every single day who come in up to an hour and a half early just to get a car space that they won’t get clamped in. People are coming from Dundalk, Drogheda, Portlaoise, Mullingar at 6am to be parked for a shift that starts at 7.30,” Cathy said.

While parking fees were initially dropped at the start of the pandemic, their reintroduction as the city reopened meant staff were under considerable pressure as they continued to battle Covid in hospitals.

Cathy believes that Temple Street has tried to accommodate staff as best as possible, but that Dublin City Council has made the situation extremely stressful on those who work in emergency care.

“The sad thing is that you can be called in urgently and neglect to pay after 3 hours because your focus is on the patient at the time," she said.

"I’ve had colleagues clamped where they’ve been called in during the middle of the night for a sick child and have left the following morning at 7am quite tired, wanting to get home, and find themselves clamped."

While there are options for Temple Street staff to park at reduced rates in certain locations such as Marlborough Street, the 10 minute walk to the hospital weighs down doctors who are called in on an emergency basis.

A tightly packed square patch is currently in use to address the problem facing Temple Street staff, which can hold up to 30 cars.

The car owner leaves their name and number on the windscreen and tends to receive a call asking them to move their car mid shift from another staff member.

Cathy herself once parked in an ambulance bay when needed for an urgent case, having had no other option under pressure.

She hopes that the Council would consider making accommodations for healthcare workers, such as the official recognition of an identity card, as they continue to be challenged by the realities of Covid.

Coming out to a clamped car, particularly in the height of the pandemic, after working 12 hour shifts in full PPE was an insult to her and her colleagues, she said.

“We know nationally we have a nursing and doctor retention crisis. When people ask what would make a difference, it’s not money, it’s simple things like having a car space,” Cathy explained.

“People need simple things sometimes to make the work seem doable because the work is really hard in itself.”

A spokesperson for Temple Street told the Irish Mirror: "Temple Street does not have a car park, it's predominantly on-street parking. We do have some designated parking for emergency staff but this is limited due to infrastructure and space."

Dublin Street Parking Services did not immediately respond to a request to comment.

READ MORE: Blackspots for parking fines in Ireland with one main shopping street at the top

READ MORE: Dublin areas that saw the most vehicles clamped during 2021 as new parking fines announced

ABC News
Martin Rochford interview – ‘It would be better if everyone was private, and the hospitals got paid for work they did’