Temperatures expected to plummet in Scotland with snow forecast in October 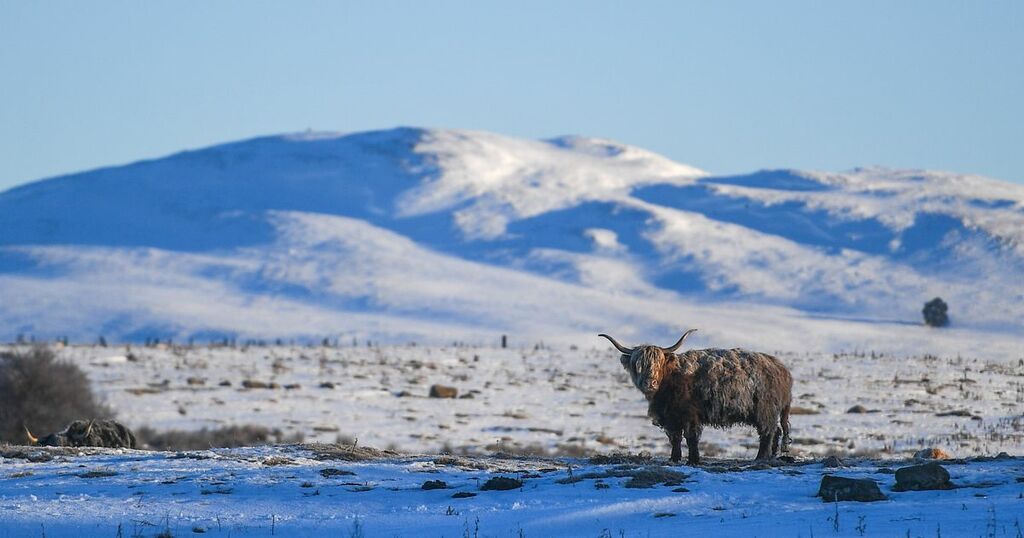 Temperatures are expected to plummet to below freezing with heavy snowfall predicted in Scotland towards the end of this month.

After a period of warmer climates and heavy showers, forecasts suggest that frost is just around the corner.

The Met Office said that some rural parts of Scotland could see widespread frosts, with the mercury expected to drop to -2C from October 24, the Mirror reports.

Wintry conditions are anticipated to land in Scotland around that period. WXCharts predicts that snow is likely to hit the north and west of the country from around this period.

Brian Glaze, director and forecaster for The Weather Outlook, said: “Towards the end of the month, some computer models are indicating that high pressure will become centred to the north or west of the UK.

“If that happens there would be a growing likelihood of colder weather leading to a risk of nighttime frosts becoming more widespread.

"There could be sleet or snow showers over high ground in the northern half of the UK.”

Forecasters have said that the freezing weather is being brought by an Atlantic weather system heading east.

The Met Office said: "Temperatures mostly near average through the start of this period (October), although becoming colder in the north with rural areas seeing frost.

"High pressure and mostly dry conditions across the southeast at first while further spells of rain and stronger winds arrive across the northwest, spreading into southern parts too at times.

"These more unsettled conditions likely to become established more widely towards the latter part of this period.”

Weather forecaster John Hammond has said that the freezing weather could also be brought about due to the weakening of the polar vortex with less strong winds than normal over the Arctic circle.

“There are signs of the stratosphere experiencing an unusual warming in the next few days, causing the polar vortex above the Arctic Circle to become less strong than normal later in October," he told The Sun.

“These high-altitude winds normally intensify as we head towards winter.

"So an unusual weakening of the polar vortex may well have impacts on our weather later through autumn and into early winter.

“Sudden stratospheric warming events can sometimes lead the polar vortex to go into reverse, which can have dramatic impacts on winter weather and increase the chances of severe