Telugu film ‘HIT: The Second Case’ to release on 29 July

Both Telugu and Tamil film industries outdid Bollywood in 2021, partly because big ticket Hindi films started releasing only by November as theatres were closed because of the pandemic. According to trade experts, Telugu cinema led the pecking order with box office collections of Rs. 1,200 crore in 2021, followed by the Tamil film industry at Rs. 800 crore and Hindi at Rs. 700 crore. Ticketing site BookMyShow stated that Telugu and Tamil movies, together, accounted for almost 50% of total tickets sold on the platform last year. In a normal year, Hindi films usually generate 60% of the box office collections.

The price that mid- and big-budget southern language films, especially those dubbed for Hindi-speaking markets, fetch from the sale of satellite television and streaming rights has risen by nearly 300% over the past decade as a result of their growing popularity.

Some mainstream Tamil and Telugu films with sizeable budgets are being sold for about Rs. 20 crore compared with Rs. 7 lakh earlier. This has led to a 10-fold increase in production budgets, with several films costing upwards of Rs. 200 crore to target a pan-India audience.

New box office releases from southern India studios, which will be dubbed in multiple languages and released across the country, especially in the Hindi heartland, plan to increase their marketing budgets by up to Rs. 20-25 crore for each film to widen their audience appeal.

Titles such as Adipurush and Prabhas’ untitled project with Deepika Padukone slated for launch in the coming months will explore print, digital and outdoor advertising, as well as events and media interactions across states in a shift in strategy for southern studios who have traditionally refrained from aggressive movie promotions. 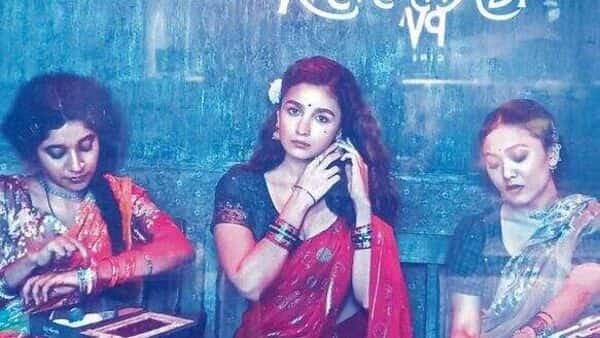 The Telugu, Malayalam, Kannada and Hindi versions of the film are to be released the same day