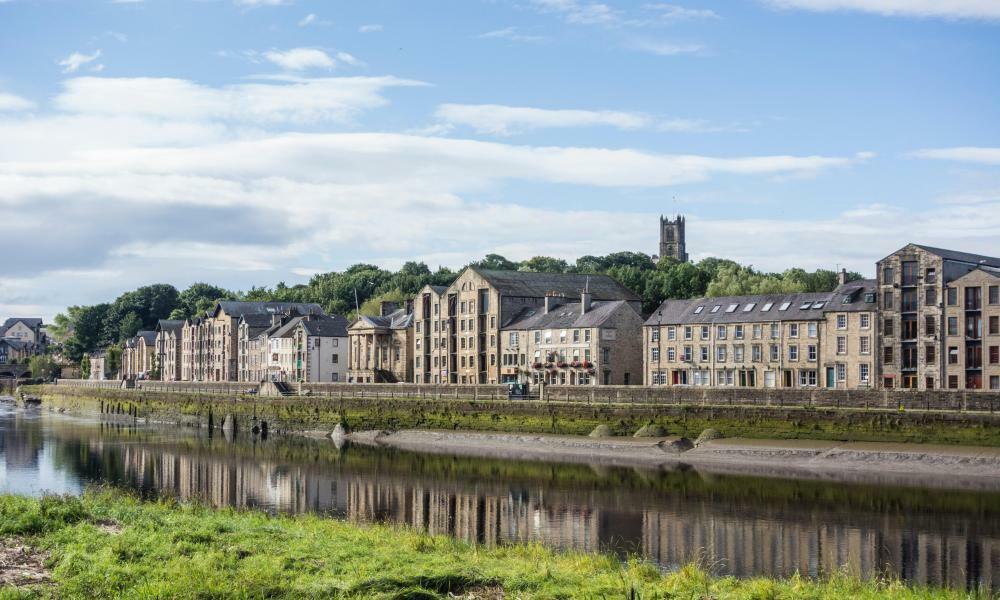 Local memorials as markers of Britain’s slave past are indeed important, and it is wonderful that the Captured Africans memorial in Lancaster was highlighted (Letters, 11 January). The Lancaster Black History Group was formed in the wake of the Black Lives Matter movement in 2020 and is working with community groups such as the Priory church, where many black slaves were baptised in the 18th century, to create a range of markers of this troubled history. Crucially, the work highlights runaway Africans whose agency in escaping bondage is now being discovered, including an Ibo boy (unnamed) in 1765 who spoke “broad Lancashire dialect”. Such work is vital to reveal hitherto hidden histories, and is available as a new map on the Visit Lancaster website.

I know of local campaigns and trails from Cromarty to Norwich and from Bath to Birmingham. A national memorial would be an amazing contribution to the conversation, but meanwhile let’s check out our own backyard and work to reveal, not cancel, history.Prof Alan RiceUniversity of Central Lancashire