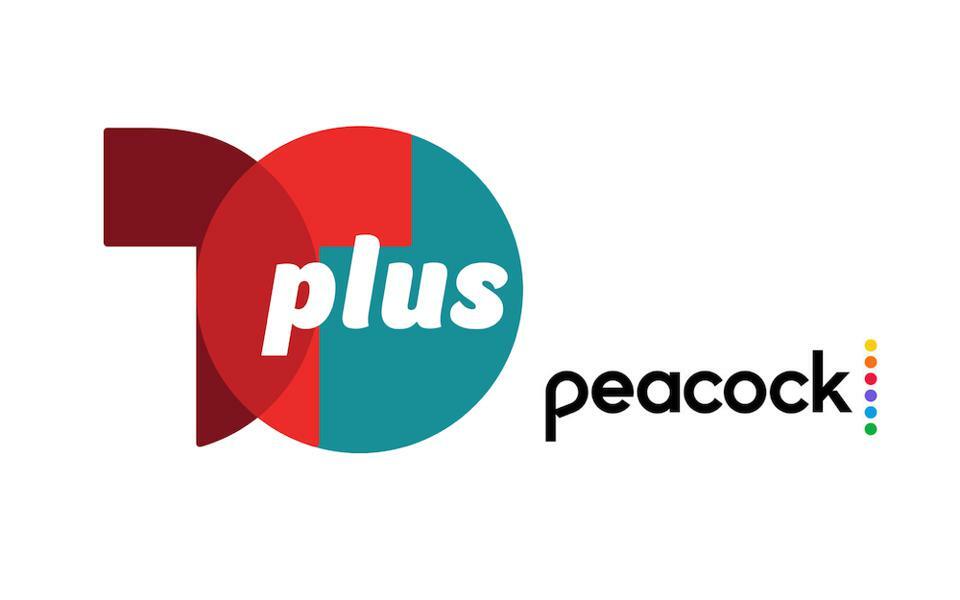 NBCUniversal Telemundo Enterprises announced today the launch of Tplus, a new content brand that will feature programming exclusively developed for Latino audiences they call "200%ers" – who are 100% American and 100% Latino. That's a term the company has been using since at least August 2021, when it created the NBC Telemundo Hispanic Streaming division "to supercharge the growth of Latinos on Peacock and across all Telemundo and NBCUniversal streaming platforms."

Telemundo revealed a slate of original programming for Tplus, including a documentary about soccer star Lionel Messi, political thriller Campaña de Promesas (Campaign Promises) and dramedy Armas de Mujer, first announced as a Telemundo original for the yet-to-launch streamer in 2019, as well as several other shows.

The Tplus exclusive content will arrive to Peacock's premium tier in the fall of 2022. The goal is to broaden its reach to all audiences interested in Latino content, regardless of language. The new brand includes an expanded library of Telemundo’s original premium Spanish-language content across a number of genres and formats, such as true crime, coming of age stories, realities, investigations, documentaries, children and family programs, news shows and sports.

During today’s announcement, Telemundo, which invested heavily to wrestle the U.S. Spanish-language FIFA World Cup rights from Univision a decade ago and started the countdown to the biggest global soccer competition, also revealed initial streaming plans for FIFA World Cup Qatar 2022™ that will feature live coverage of matches on Peacock, including the group stage, all knock-off stage World Cup matches, and the highly anticipated final.

“We are proud to partner with our colleagues at Peacock to unveil this innovative streaming offering and provide culturally-relevant entertainment, news and sports to reach the widest Hispanic audience possible across language, across genres and across platforms,” said Beau Ferrari, Chairman, NBCUniversal Telemundo Enterprises.

In a quest to bolster its programming slate, NBCUniversal Telemundo Enterprises is partnering with its sister division Telemundo Streaming Studios as well as with independent creators and production companies including Red Arrow’s Kinetic Content and A3. It also announced a first-look multi-year development deal with Bianca Quesada’s ARCUS Studios, a production company dedicated to “expanding the aperture" of Latino narratives. Quesada was on the development team on Vida.

“The Tplus titles we introduced today – along with many more in the pipeline – will resonate with diverse audiences who live their lives across language, countries, and cultures but always want to see the best stories come to life on screen,” said Romina Rosado, EVP and General Manager of Hispanic Streaming, NBCUniversal Telemundo Enterprises.

According to Rosado, "increased streaming consumption of more diverse, multilingual content and Peacock’s scale will quickly position Tplus as the go-to destination for best-in-class Hispanic content.”

The new content brand aims to leverage Telemundo’s capabilities to boost Peacock’s efforts to grow Latino subscribers on the streaming service. In addition to new Tplus premium content focused on the "200%ers," Telemundo says there will be "a significant expansion" of its Spanish-language titles on Peacock, including multiple seasons of some of the network’s originals such as Café con Aroma de Mujer, Yo Soy Betty la Fea, Operación Pacífico, Enemigo Íntimo, Caso Cerrado, Celia, La Querida del Centauro, Al Otro Lado del Muro and Malverde.

Here is the initial upcoming Tplus programming slate on Peacock: