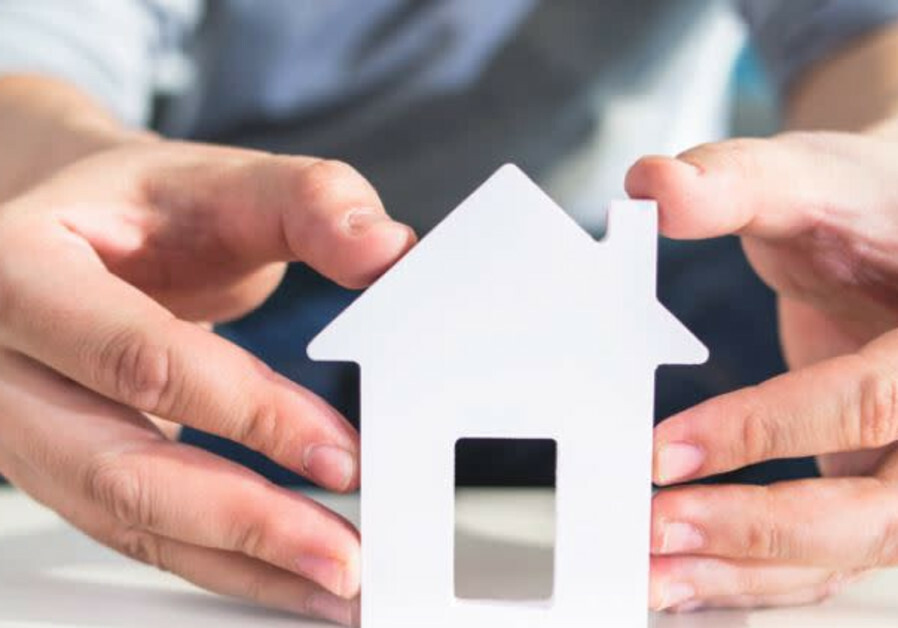 Among 25 major cities around the world, Frankfurt, Toronto, and Hong Kong exhibited the most elevated risk levels on housing markets. However, Tel Aviv housing, like most other cities surveyed, is starting to look like a bubble, the report said.

“In Tel Aviv, falling mortgage rates and rapid population growth have pushed up prices,” the report said. “Moreover, the government has lowered the purchase tax for second homes, even encouraging housing market speculation as the market again approaches bubble risk territory. As a result, the market is highly overvalued.”

Housing prices around Israel have risen an average of more than 8% in the past year, and experts estimated that apartments cost 2-3 times more than they did a decade ago.

Economists say the main reason prices continue to rise is the high demand and the lack of supply in the housing market. The government has made controlling skyrocketing price levels one of their central economic goals, although it remains unclear how they intend to do so.

Worldwide, the risk of real estate bubbles has on average increased over the last year, as has the potential severity of a price correction in many cities, the report said. Home price growth in the cities analyzed has accelerated to 6% in inflation-adjusted terms in the last four quarters, the highest increase since 2014.

“The coronavirus pandemic confined many people within their own four walls, amplifying the importance of living space, and leading to a higher willingness to pay for housing,” noted Claudio Saputelli, head of Real Estate at UBS Global Wealth Management’s Chief Investment Office.

Of the cities surveyed, only Madrid, Milan, and Warsaw remain fairly valued, and Dubai is the only undervalued market, the report said.