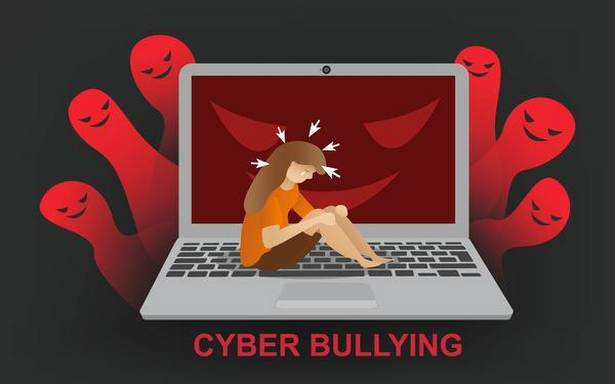 In view of the latest revelations made in a report of news portal The Wire, which laid bare an extensive and well-funded network built around an app, Tek Fog, for cyberbullying journalists, the Editors Guild has demanded that the Supreme Court should take cognisance of the matter and order a probe.

The Guild also urged the government to take steps to dismantle this “misogynistic and abusive digital ecosystem.”

In a statement in New Delhi, the Guild said there should be a thorough investigation to identify and punish all the people working for the app. It was disturbing to note, the statement said, that most of the attacks were targeted at journalists who had been outspokenly critical of the current government and the ruling party.

“This is a travesty of all democratic norms, and in violation of law,” the statement added.

The purpose of the app, the Guild said, was to “instil fear” and prevent journalists from doing their job.

In a separate incident, instances of online auction of Muslim women by at least two open-source apps on the GitHub platform were also reported.

The Maharashtra police have made a few arrests in the case, but the Guild asked for further investigation “in order to ensure that all those behind such despicable acts, even beyond those arrested, are brought to justice.”