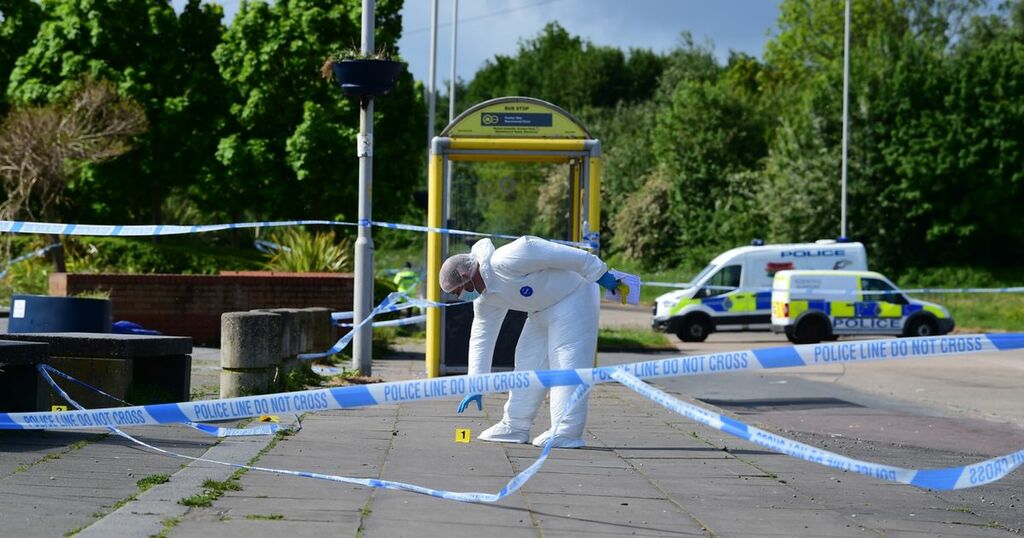 'Bangs' and 'people screaming' on street where teenager was shot
'It happens everywhere now. It doesn't matter where you live'

A teenager has been shot in Wirral, just meters from a children's play area and skate park.

Police confirmed a 17-year-old boy went to Arrowe Park Hospital, at around 10.40pm, on Wednesday, May 11, with a gunshot wound to his leg. He remains in hospital in a stable condition.

Officers then established a crime scene on Fender Way and found evidence shots were fired in the area. A cordon has been put in place on Fender Way, between Beechwood Drive and Fifth Avenue.

READ MORE: Child 'picked up and carried' over road by stranger

Detective Inspector Yoseph Al-Ramadhan said: "We are in the early stages of an investigation into a shooting which has left a young man injured. We understand the fear that gun crime causes and I’d like to assure the community that we think this was a targeted attack, one which we’re thoroughly investigating.

"Firearms have no place on the streets of Merseyside and we remain committed to removing them and the people who choose to carry them. It is absolutely vital that we get all information from those communities who feel the impact of gun crime, so we can bring those responsible to justice. I would appeal to anyone who was in the Beechwood Estate area who saw anything or anyone suspicious to come forward and let us know.

"Similarly if you were driving on Fender Way and have dashcam footage then please review it and tell us if you see anything. Information you hold could be vital to our investigation. Speak to our officers directly or come forward anonymously and we will take swift action to remove dangerous weapons and those who use them from our streets."

Anyone who witnessed the incident or who has any information is asked to contact @MerPolCC on Twitter or ‘Merseyside Police Contact Centre’ on Facebook or call 101 with reference 22000324502. You can also call Crimestoppers, anonymously on 0800 555 111, or their online form at https://crimestoppers-uk.org/give-information/forms/give-information-anonymously.

Anyone with any footage, can upload this to be viewed by police via the following link to the NICE website: Firearms Discharge Fender Way, Birkenhead 11th May 2022 | Merseyside Police | Community Portal (digital-policing.co.uk)

'Bangs' and 'people screaming' on street where teenager was shot
'It happens everywhere now. It doesn't matter where you live'