Teenager raped in alleyway in broad daylight in Bradford 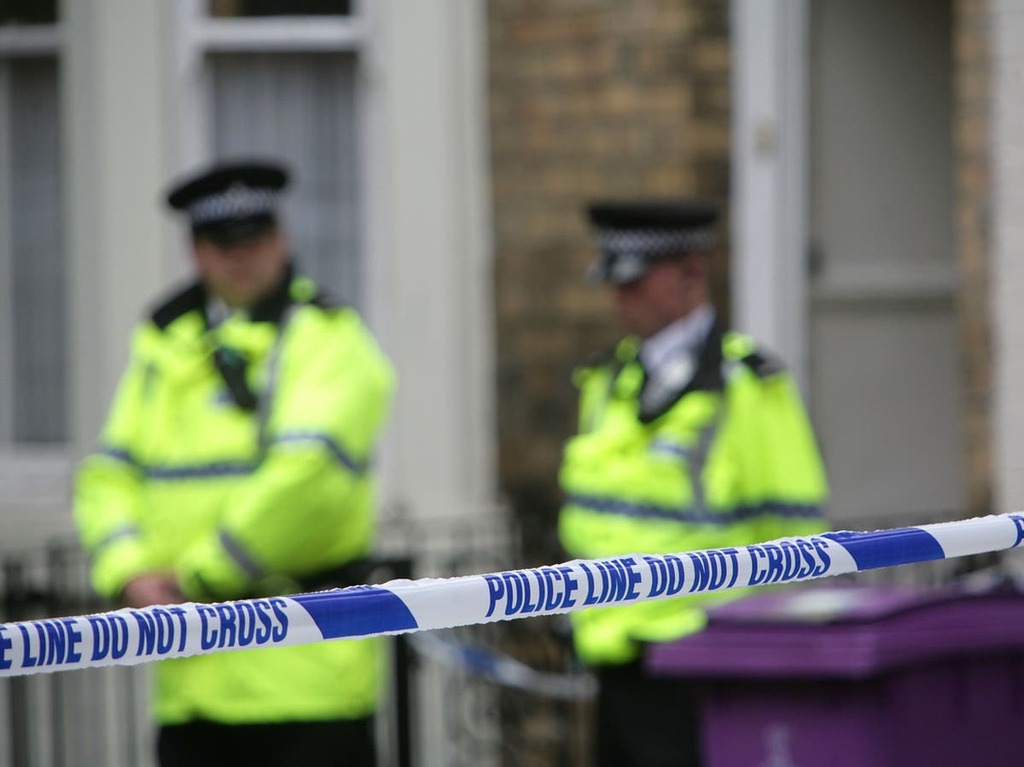 An alleyway in Wibsey, Bradford has been cordoned off following reports a rape, police have said.

The incident, in which an 18-year-old girl was attacked, happened on Friday, while there was still daylight.

The attack was reported to West Yorkshire Police at 5:45pm yesterday. A scene is now in place n Market Street, Wibsey, a statement said.

An official statement from West Yorkshire Police said: “Police are investigating following a report of a rape which was received at 5.45pm yesterday.

“A scene is in place in Market Street, Wibsey while enquiries continue and an 18-year-old woman is being supported by specially trained officers.”

The cordoned area is a alleyway between Market Street and Hardy Street, near the centre of Wibsey. The alleyway runs between two houses, Yorkshire Live reported.

Police officers have been guarding the scene since last night, both on foot and in a car and a van.

One local resident, who has lived in the area for four years, told a Yorkshire Live reporter, “nothing like this has ever happened, there’s never been a police cordon on the street, never any trouble.”

Figures from West Yorkshire Police, obtained by the Telegraph and Argus, showed that the number of domestic abuse rapes reported in Bradford to police rose by 31 per cent in 2020 compared with 2019.

The biggest rise was in stalking and harassment reports, which rose by 290 in 2020 to 3,516 recorded offences.

However, in June this year, a review found that just 1.6 per cent of rapes recorded by police in England and Wales are currently prosecuted, the lowest proportion for any crime.

He said: “As we have said in the reports, and on the media and elsewhere, it’s a source of deep regret and shame that the numbers have dropped so significantly over the last few years.