Teenager in £500,000 jewellery burglary gang committed crimes in Manchester while on the run 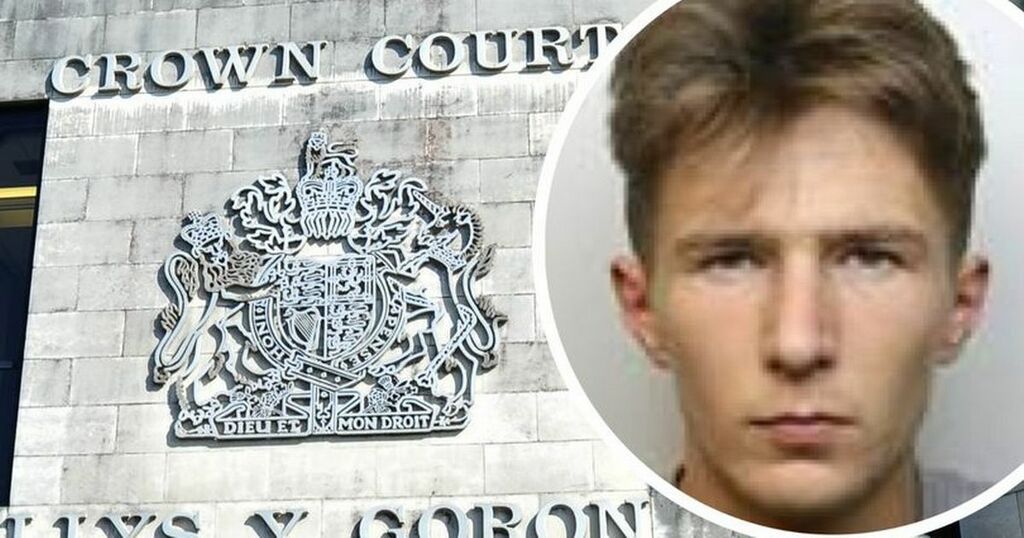 A teenager who was part of a high-value burglary gang in south Wales committed crimes in Manchester while on the run from police, a court heard.

Michael Casey was part of a family-based group of burglars that raided more than 70 carefully-selected houses and stole jewellery worth up to £500,000, WalesOnline reports.

The gang, which operated from a travellers site in Swansea, raided the homes over a six-month period between July 2018 and January 2019.

Casey, now aged 20, went on the run from police until April this year when he was arrested in the north west.

He was committing crimes in Manchester during this period, a court was told.

He has now appeared at Swansea Crown Court where he pleaded guilty to conspiracy to burgle on a basis that his involvement in the spree was limited to a five-day period during which he took part in a dozen burglaries.

The court heard the prosecution accepted that basis.

Other members of the conspiracy were jailed in December 2019.

A court heard how the gang raided dozens of homes across Llanelli, Swansea, the Swansea Valley, Neath, Port Talbot, Porthcawl and Maesteg.

Their targets were usually elderly homeowners or people who the burglars believed had large quantities of jewellery.

The gang used stolen cars showing cloned or stolen number plates to get to and from their target properties and often carried out half a dozen or more break-ins in a single day.

While some of the group stayed in the car to act as lookout and getaway driver the others would smash their way into the houses and ransack them looking primarily for gold jewellery – other items such as electrical goods were rarely taken.

On occasions they used bleach or other cleaning products on door handles and light switches to try to frustrate any subsequent forensic investigation.

Very little of the jewellery the gang took has ever been recovered by the police.

Teenager Wayne Harty, a cousin of the Joyces, and Daniel Casey – both of the Mynells Gorse site, Golf Course Lane, Leicester – were subsequently jailed after pleading guilty following lengthy periods on the run.