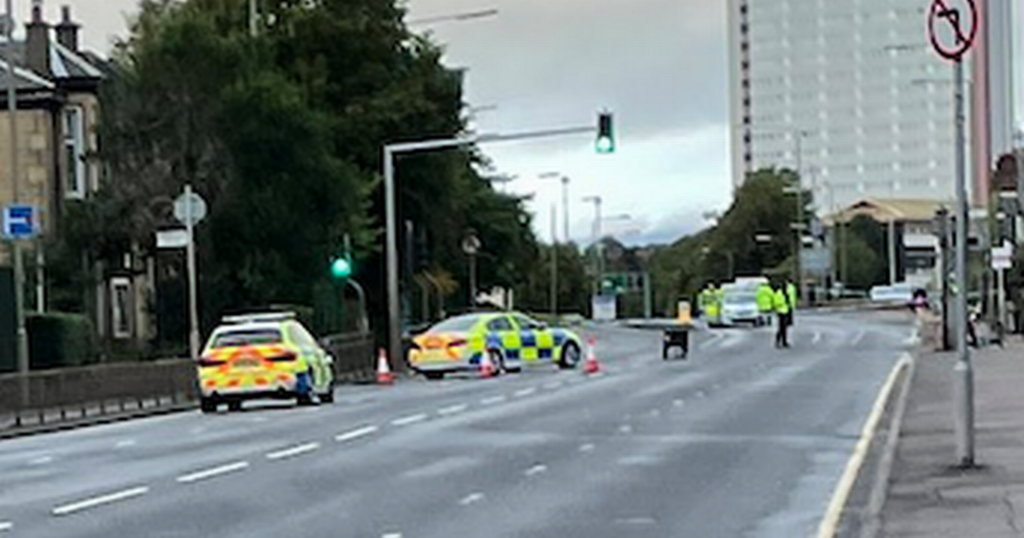 A teenager has died after being struck by a vehicle in a hit and run in Crow Road last night.

The 18-year-old was rushed to the Queen Elizabeth Hospital after being struck at around 12:30am, where he was later pronounced dead. Police have confirmed the vehicle failed to stop.

The road remains closed to traffic this morning and police are carrying out enquiries.

“Enquiries are continuing and the road remains closed.”