A teenager told police she woke up to discover Man City footballer Benjamin Mendy’s friend and fixer raping her, a court heard.

The young woman, at the time aged 17, said she had gone to Louis Saha Matturie’s flat near Manchester city centre with a friend in the early hours of April 8 last year.

Matturie, 41, and another man, identified only by the name ‘Ghost’ or ‘G’, was also there and the four of them spent time playing cards, Chester Crown Court heard.

The 17-year-old said she became tired and Matturie told her she could use the spare bedroom to sleep.

But she was later awoken by being fondled before being raped, she said.

The young woman said she thought the person ‘spooning’ her from behind was the man known as Ghost, but the person had a hood up over his face and did not say anything to her.

It was only after the alleged attack finished and he got up that she realised it was Matturie, she said.

“I started crying,” she told police in a video interview played to the jury.

“I just sat there for a moment, ‘What the hell!’ I ran out crying.

“When it was happening, I was not properly awake. There was a point where I properly woke up and he got off me.

“It doesn’t sound like a big deal but it was horrible at the time.”

The court heard in March last year, a month before Matturie had allegedly raped the 17-year-old, her friend, aged 19, had told her that she woke up being raped by the defendant.

Under cross-examination Lisa Wilding KC, defending Matturie, asked the teenager: “She was saying Saha was a rapist. After she told you that, you carried on going back to the flat?”

Ms Wilding suggested she was fully aware of who she was having sex with and it was consensual.

She said police later found an email on the teenager’s phone from a company titled Compensation Experts.

Ms Wilding continued: “Was it about what you say happened with Saha?”

Ms Wilding said: “You have deliberately lied about what happened that night and lied to support your friend in her claim against Saha.”

“No,” the teenager replied.

Prosecutors have alleged Mendy is a “predator” who, “turned the pursuit of women for sex into a game” while Matturie, his friend and “fixer”, is alleged to have had the job of finding young women for sex.

Mendy denies seven counts of rape, one count of attempted rape and one count of sexual assault against six young women.

Both men say if any sex did take place with women or girls it was consensual. 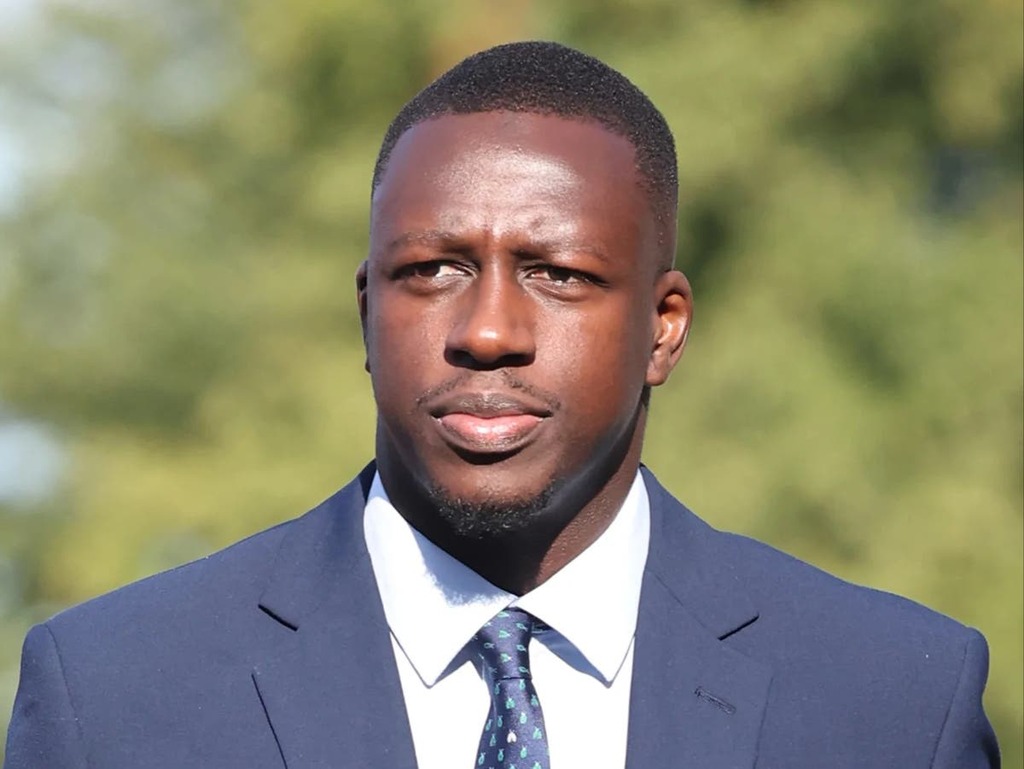 The Independent UK
From analysis to the latest developments in health, read the most diverse news in one place.
Woman had ‘sex with Grealish’ on night she was ‘raped by Mendy’s friend’

Grealish is said to have had sex with one woman, aged 23, who it is claimed was raped by Mendy's co-accused, Louis Saha Matturie

The Guardian - UK
One place to find news on any topic, from hundreds of sites.
Washington pervert caught with sickening child abuse images claimed it was an accident