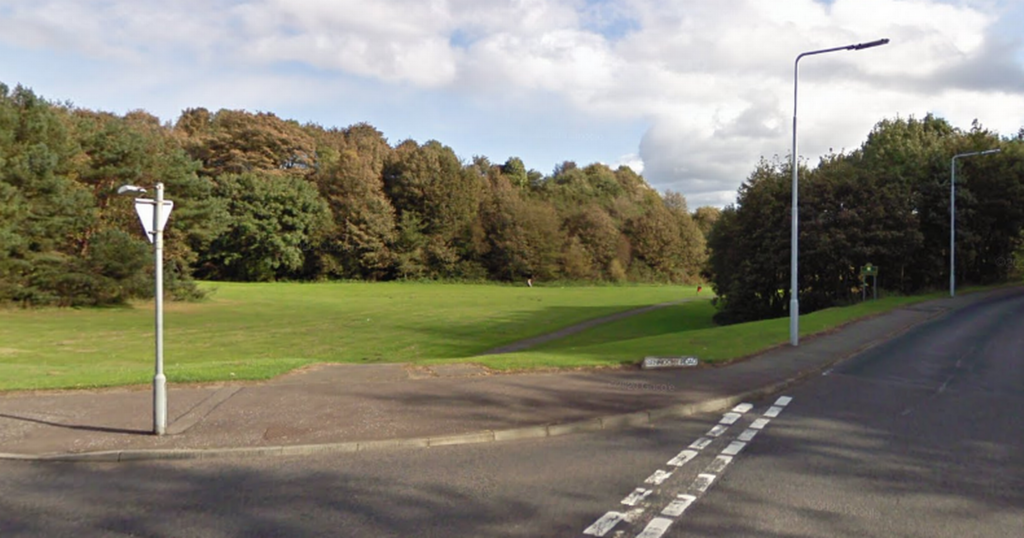 A major police investigation has been launched after a teenage girl was reportedly raped in Fife.

Officers were called to the scene near Oriel Woods in Kirkcaldy after the young woman was allegedly attacked at around 9.30pm on Monday, September 6.

A cordon remained in place on Tuesday as officers carried out enquiries in the wooded area.

A marked police car was seen guarding the entrance to the popular walking spot.

The force confirmed they are investigating and are following a positive line of enquiry.

A force spokesperson said: “We received a report of a serious sexual assault involving a teenage girl that happened near Oriel Woods, Kirkcaldy, around 9.30pm on Monday, 6 September.

“Enquiries are ongoing to establish the full circumstances and officers are following a positive line of enquiry.”