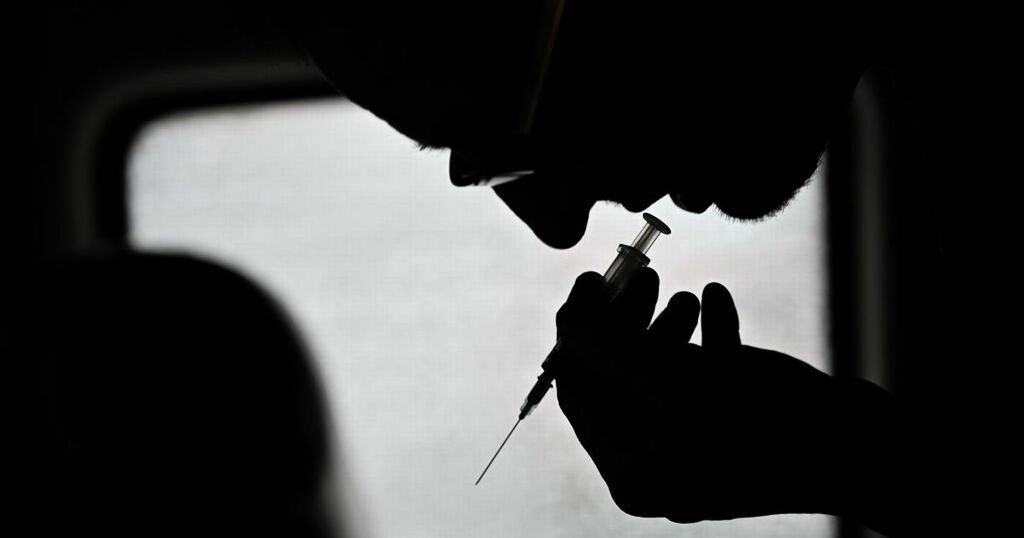 Teenage drug dealers working for a Cardiff drugs line were caught after selling heroin and crack cocaine to an undercover police officer.

Kai Sullock, now 19, and Tee-jay Young, now 20, were in possession of the "Sully drugs line" which was used to supply Class A drugs to customers in the city.

Their network of customers was infiltrated by an officer who got hold of their number and arranged to meet with them to purchase wraps of heroin and cocaine.

A sentencing hearing at Cardiff Crown Court on Tuesday heard the first exchange took place on January 29 last year when the officer texted the number asking for three wraps of "brandy" – street slang for heroin.

He was directed to an area of Cowbridge Road East where he was met by Sullock in an alley and purchased three wraps of heroin for £25. Prosecutor Clare Wilks said Sullock told the officer he was the "biggest drug dealer in Canton ".

The next deal took place the next day on January 30 when the officer placed an order for one wrap of heroin for £10. He met Sullock near the Jobcentre in Cowbridge Road East where they exchanged money and drugs.

On January 31 he made another call to the Sully line for two wraps of heroin but was told they were only selling three wraps for £25 so the officer placed a further order for a wrap of cocaine. He was again directed to the Jobcentre where he met Sullock and the deal was done.

Ms Wilks said there seemed to be a supply issue because throughout February as there was a lack of cocaine but the officer placed another order with the Sully line on March 5 last year and was told there was no heroin available.

He was directed to York Street, Canton, where he was met by Young who sold him wraps of crack cocaine.

DNA swabs were taken from each of the wraps and were found to contain positive matches to profiles belonging to Sullock and Young.

Sullock, of Plymouth Wood Road, Ely, and Young, of Telford Street, Riverside, both pleaded guilty to supplying a controlled drug of Class A to another. Neither defendant had any previous convictions.

The court heard Young had been staying in a number of hostels since the breakdown in the relationship with his mother while Sullock had left his mother's house and had "found himself in the wrong set".

Sentencing, Judge David Wynn Morgan said: "The supply of controlled Class A drugs are a cancer in the community. They bring degradation and humiliation and those involved in the trade are punished very severely indeed."

But the judge believed there were factors, including the defendants' ages, which meant he could suspend the inevitable prison sentence.