Teenage Afghan who feared UK would deport him killed himself 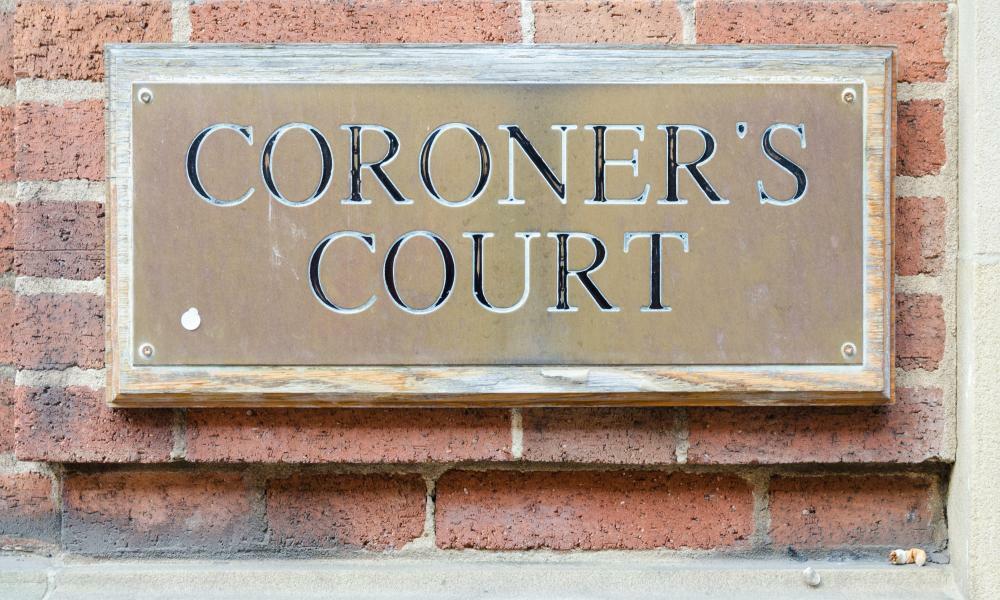 A teenage asylum seeker who feared he would be deported to Afghanistan killed himself this year in Birmingham, a coroner has concluded.

The Guardian is not naming the 19-year-old at the request of family members in Afghanistan who say that doing so could put them at risk.

The inquest in Birmingham heard the teenager had arrived in the UK as an unaccompanied 13-year-old after fleeing persecution in Afghanistan and claimed asylum. He was granted temporary leave to remain in the UK until the age of 18 but was then at risk of deportation and had to make a further asylum application to the Home Office.

He was anxious about whether he would be allowed to stay in the UK. The Home Office has sent thousands of refused asylum seekers back to Afghanistan, including those who arrived as unaccompanied children once they turned 18.

The inquest heard he had told his personal adviser, Stacy Clifford, who was supporting him in his transition from childhood to adulthood and independent living, that he was concerned about his immigration case.

Clifford told the inquest: “He was a bit upset because he hadn’t heard from his solicitor about his immigration case.”

She said he was not motivated to keep himself clean or study at college amid uncertainty about his case.

The inquest also heard that he was a likely victim of modern slavery after he was found to be working in a pizza shop without payment. A referral was made to the national mechanism which investigates those thought to be victims of modern slavery and provides them with support.

He was found dead in the garden of his accommodation in Birmingham on 21 April. He is thought to have died the previous day.

Louise Hunt, senior coroner for Birmingham and Solihull, concluded that his death was suicide.

This case is an example of the problems many young Afghan asylum seekers who have arrived in the UK in recent years before the Taliban takeover have experienced. It is also the latest teenage suicide of a young unaccompanied refugee in the UK.

In April this year an inquest heard that Mulubrhane Medhane Kfleyosus, 19, was the fourth in his friendship group of Eritrean refugees to take his own life within a 16-month period after arriving in the UK. All four had spent some of their time living in Croydon, south London.

Kfleyosus was found dead on 18 February 2019 in Milton Keynes. Osman Ahmed Nur, 19, was found dead on 10 May 2018 in a communal area of a young people’s hostel in Camden, north London. Filmon Yemane had recently turned 18 when he killed himself in November 2017. And Alexander Tekle, also 18, took his own life a fortnight later in December, a year after arriving in the UK hidden in the back of a refrigerated lorry.

Benny Hunter, of the Da’aro Youth Project, which supports young asylum seekers and refugees, said: “ The death of this teenage boy from Afghanistan is a tragedy and an indictment of this government’s approach to the care of unaccompanied asylum-seeking children. This young person was granted only temporary leave as a minor, was denied protection as a refugee, and then later took his own life. The Home Office must be held accountable for the damage their hostile policies are causing vulnerable people.”

A Home Office spokesperson said they were “saddened” by the death of the teenager, adding: “Our thoughts are with his family and friends at this difficult time.”