Teen found under a subway with broken ankles and head injuries 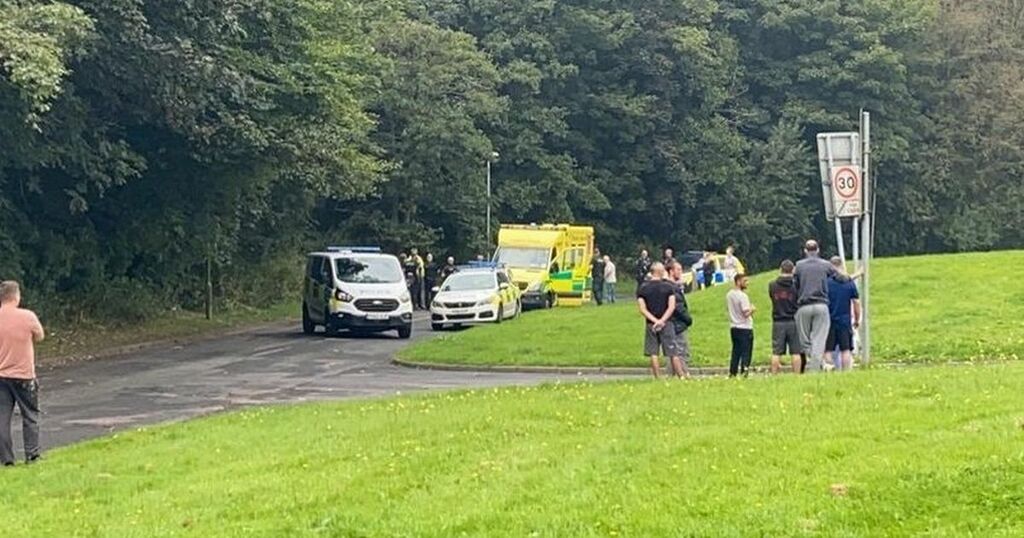 A teenager has been left with two broken ankles and head injuries following an incident in Lancashire.

At around 12.10pm on Thursday afternoon (September 9), officers from Lancashire Police discovered a 19-year-old man beneath a subway on Brierfield, Skelmersdale.

The man was taken to hospital where he remains in a serious condition.

However, they believe he may have been in a road traffic collision involving a motorbike.

A spokesperson for Lancashire Police said: "We are investigating after a man was found with serious injuries under a subway on Brierfield.

"We were called at 12.10pm today and officers attended finding a 19-year-old man with head injuries and two broken ankles.

"It is thought he may have been involved in a road traffic collision involving a motorbike but it is unclear at this stage exactly what has happened.

"The man was taken to hospital where he remains in a serious condition.

Enquiries are ongoing and police are now appealing for anyone with information to come forward.

The police spokesperson added: “An investigation has been launched and enquiries are ongoing.

"We are now appealing for anyone who either witnessed the incident or was in the area beforehand to get in touch as they may have information that can help with our enquiries."