Teen 'boots' cat through the air after enticing it to him 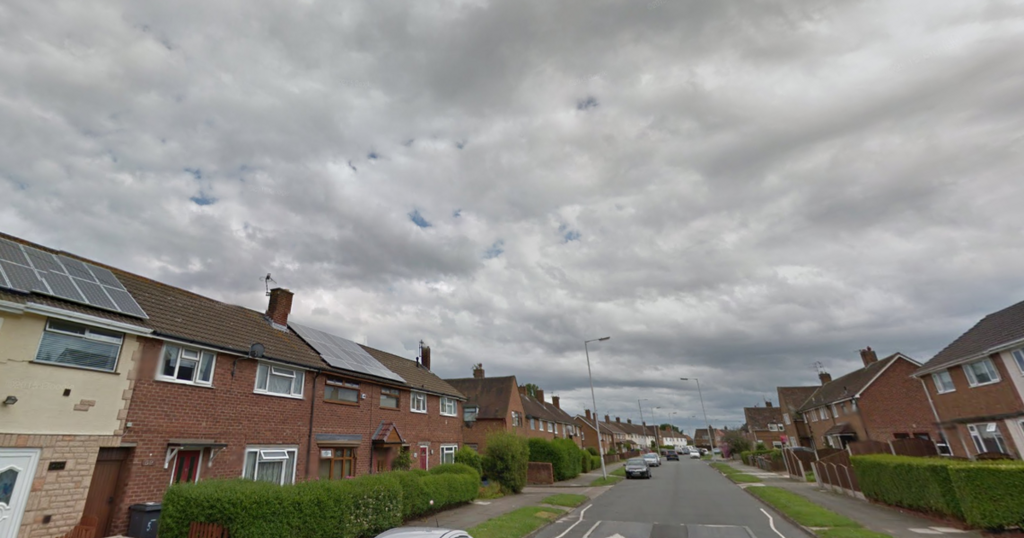 People have said they were in tears after a teen was seen "booting" a cat across a street.

An eyewitness told of how a group of about six boys aged between 15 and 17 had been walking down Pemberton Road, Woodchurch, Wirral.

He said: "One of them kneeled down and called a little black and white cat across the road, (mostly black had a collar on, looked to be about 8-12 months by its size).

READ MORE: Married couple out for morning walk slashed and punched by yob

"As the cat got about three feet from him, the other lad ran up and booted it through the air."

The witness said the cat ran off down Grasswood Road while the gang of youths, all dressed in black, some with long, curly hair and two wearing balaclavas, walked off towards The Meadow on the estate.

People on Facebook were disgusted by the account and condemned the teen and the rest of the group.

Posting in Crimewatch Wirral, one said: "Feel sick and want to cry so much.

"No matter what we do or say now, that has still happened to someone’s little pet.

"I hate this world we live in with such evil amongst us."

Another said: "Some of these feral youths need to be sorted out, otherwise they will remain the same throughout their adult life.

"And the ones kicking small defenceless animals around to show how hard they are to their mates need sorting out."

One said it "knocked them sick" while others called the group "scum bags" while another added: "I am so upset and fuming after reading this!! How can someone do that to an animal?! I just … words fail me."