Tech & Science Daily: You may want this Apple IOS update. Plus potty-trained cows? 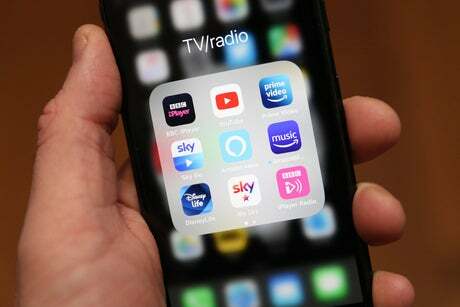 If you’re on Apple’s iOS you’ll probably want to get the new update as soon as possible - it fixes spyware that can activate without even a click.

The emergency patch has been dispatched after the discovery of malware on the phone of an unidentified Saudi activist in Canada.

Apple says the attack is “highly sophisticated” and “cost millions of dollars to develop”.

Twitter suspended verification in 2017 and has been running a secretive version that could not be applied for since May. Facebook says it’s “phasing out” so-called White List exemptions from the social network’s posting rules.

It follows an investigation by the Wall Street Journal that discovered some celebrities and politicians were excluded from enforcement.

Plus, why engineering works are taking place at the ancient Stone Henge, how do you turn a film known for its Hollywood magic special FX into a theatre show? And, why have researchers potty-trained cows?