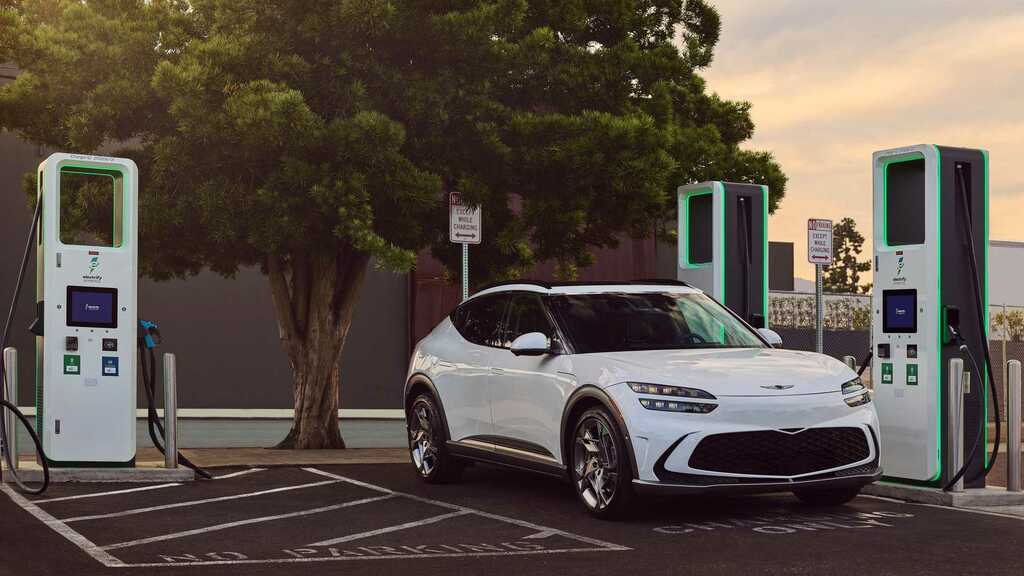 InsideEVs
Read news from The Economist, FT, Bloomberg and more, with one subscription
Learn More
Watch Ford's F-150 Lightning Tow A Trailer: How Far Can It Go?

Now that the Ford F-150 Lightning is shipping, we'll get to learn so much more about it from owners and…

22 years ago SquareSoft released 'Vagrant Story', and it still stands out as one of the most influential cult classic…

Inverse
From analysis to good news, read the world’s best news in one place
Harry Styles is kicking off Apple's new series of livestreamed concerts

Apple Music Live will broadcast shows from "the biggest stars in music."

A full breakdown of Musk's remarks, tweets, discussions and dealings in his quest to buy Twitter.

It follows the meltdown of US dollar-pegged stablecoin TerraUSD, which had a knock-on effect with other virtual coins.

Ether’s also been hit, losing half its market value this year.

Web-connected exercise bike firm Peloton boomed at the peak of the pandemic but saw losses rise to $757 million in the first quarter of this year.

Google has confirmed the launch of its first own-brand smartwatch later this year as the search giant seeks to tempt more customers from Apple.

The Pixel Watch is among the hardware being released alongside Google’s next flagship smartphone, the Pixel 7, in the autumn.

Disney Plus reports gaining nearly eight million new subscribers at the start of the year, as Netflix’s woes continue. UK scientists are researching building a solar power plant floating in the middle of the cosmos. Meta confirms the company’s preparing for budget cuts at the Reality Labs division integral to building its virtual reality ‘metaverse’ project amid cost concerns. Royal Mail will increase its use of drones for deliveries, with the creation of 50 new “postal drone routes”. And, a gamer says he’s completed every single title in the Assassin’s Creed series without taking a single hit.