Labor’s election win will help to place technology at the centre of Australia’s economic growth, with a new $1 billion fund for the sector to capitalise on a “once in a generation opportunity”, according to the Tech Council of Australia.

By Sunday evening it looked likely that Labor had won at least 76 seats that should enable it to form government, reaching a slim majority otherwise it would form a minority government with the Greens and or crossbenchers.

Labor’s election campaign featured the pledge of a $1 billion Critical Technologies Fund and the adoption of the Tech Council’s aim to have 1.2 million Australians in tech jobs by 2030.

“Over the course of the campaign, the Labor Party has announced a number of crucial initiatives aimed at helping to grow Australia’s incredible technology sector,” Ms Pounder said.

“The Tech Council of Australia will actively work to partner with government to give Australians the chance to get a well-paid, secure and flexible job in the tech industry.”

The tech fund will be part of Labor’s flagship $15 billion National Reconstruction Fund, and will offer grants, loans and equity investments to companies operating in cutting-edge industries such as artificial intelligence and quantum computing.

This will help Australia to transform into a tech powerhouse, Ms Pounder said.

“This fund will enable the tech sector to capitalise on this once in a generation opportunity to make Australia global tech powerhouse – to deliver billions in economic activity, provide secure, flexible well-paid jobs for Australians and to make Australia the best place to start and grow a business,” she said.

“Over the last decade, Australia has shown it can create globally successful tech companies from locations ranging from Sydney to the Sunshine Coast. It shows Australia has gained an important new industrial strength in our economy: software development.

“Now we need to do the same for the next generation of strategic tech industries. That is why we are especially pleased to note the fund will target key areas including quantum computing, artificial intelligence, robotics and software development.”

The new government’s goal of creating significant new jobs in the tech sector will also be a clarion call for the country, the industry representative group said.

“Seeing this goal on behalf of government matters because it sends a clear signal to Australians that employers will sign-up to create these jobs, and there is a shared commitment to help Australians work in them, including through reskilling and training opportunities,” Ms Pounder said.

The new Parliament will feature a slew of first-time independent MPs and Greens MPs, and a diverse group of Crossbenchers in the Senate.

“These Parliamentarians represent electorates of significant importance to the tech sector, with large numbers of tech workers and tech companies in these seats,” Ms Pounder said.

“We look forward to working with all members of the new Parliament on advocating, developing and implementing forward-looking policies that support the growth of the Australian tech industry.”

The Australian Information Industry Association (AIIA) on Sunday reiterated its call for the incoming government to appoint a Cabinet-level Minister responsible for government services and the digital economy.

The organisation urged Labor to appoint a Minister responsible for Australia’s third largest economic sector, and to oversee policy and regulation of the tech sector, to support skills development and ensure Australia is a leading digital government by 2025.

“Our sector could easily employ 1.5 million Australians in the next few years if the government addresses our skills shortage and supports the sector. Our members have told us they are increasingly looking overseas for employees due to the talent squeeze,” AIIA CEO Ron Gauci said.

“A dedicated Cabinet-level Minister of Government Services and the Digital Economy is needed to deliver on the digital opportunities available to Australia. The growth of Australia’s digital and innovation economy demands a dedicated Minister, as it is now Australia’s third largest economic sector.” 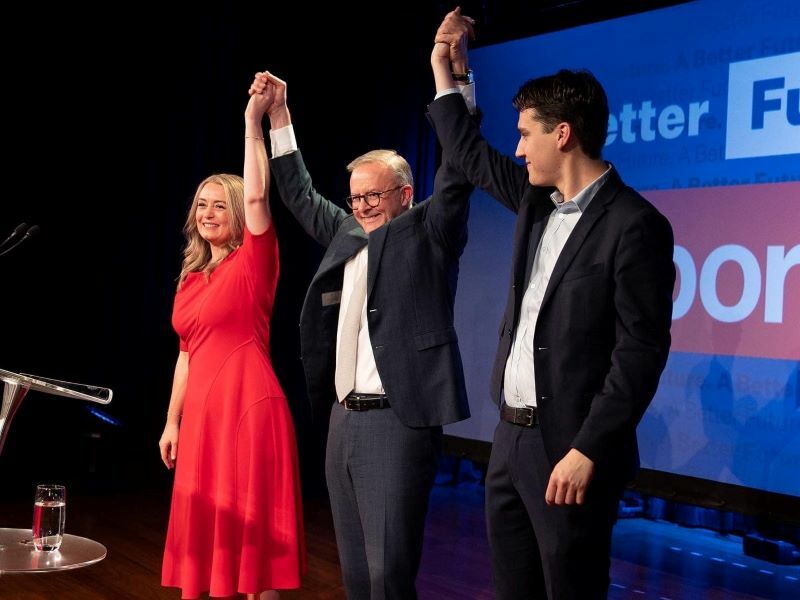 The Australian Information Industry Association says whoever wins on Saturday, whether it’s an incoming or a returned government, a first-order…