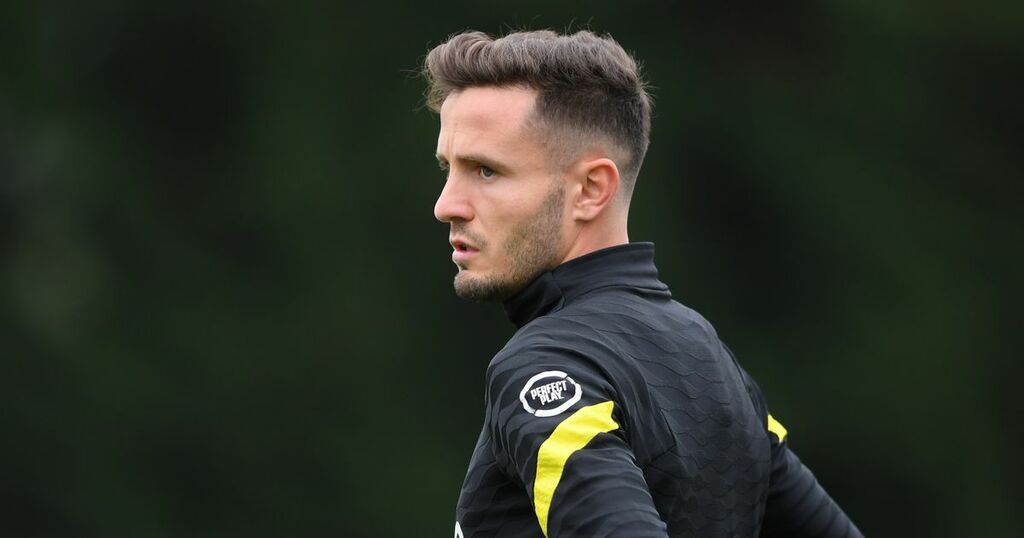 The 26-year-old midfielder, who signed for the Blues on transfer deadline day on a season-long loan deal from Atletico Madrid, has been handed his first start for this evening's Premier League clash with Villa.

It was not clear that Saul would start due to Tuchel having an array of options in the centre of midfield, but the Spain international has been given the bod by his manager.

Jorginho starts on the bench for the clash, alongside the likes of Mason Mount and Timo Werner.

Here's how some Chelsea supporters reacted to the latest team news with Saul the man on most people's lips.

When speaking about the move to Chelsea earlier this month, Saul spoke about some of the challenges he will be facing in the Premier League.

"I’ve spent 15 years at Atletico Madrid, it’s my home. And then, when the opportunity to join Chelsea came up, I couldn’t turn it down," the Blues loanee told the club's official website.

"The last day of the transfer window was crazy but in the end I could come here, as we all were hoping, so I have to seize this chance.

"Since I was a child, I always had two goals - to make history at Atletico Madrid and to play in the Premier League, not only because of the league itself but also for its culture and the language.

"The language is a big challenge for me and I want to learn it as soon as possible in order to be able to communicate with my team-mates simply and comfortably.

"At Atletico I used to speak with [Kieran] Trippier but my English isn’t good enough. I don’t even dare to do interviews in English!"