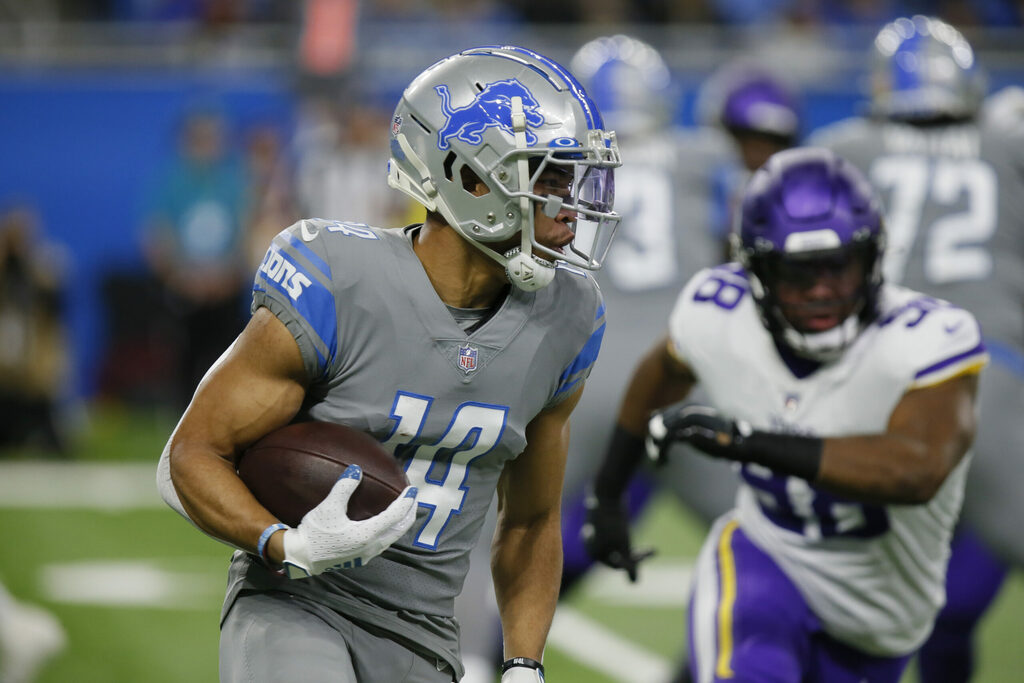 The 2021 NFL regular season is in the books.

But before we dive headlong into postseason analysis, it’s worth taking a moment to salute the statistical leaders from the league’s first 17-game schedule.

Tampa Bay Buccaneers quarterback Tom Brady took advantage of the extra game to become the oldest player in NFL history to throw for at least 5,000 yards in a season, compiling a career-best 5,316 passing yards to lead the league at age 44.

With all that in mind, Touchdown Wire commemorates the team 2021 season leaders in passing, rushing, receiving, tackling, sacks and interceptions for all 32 franchises below.