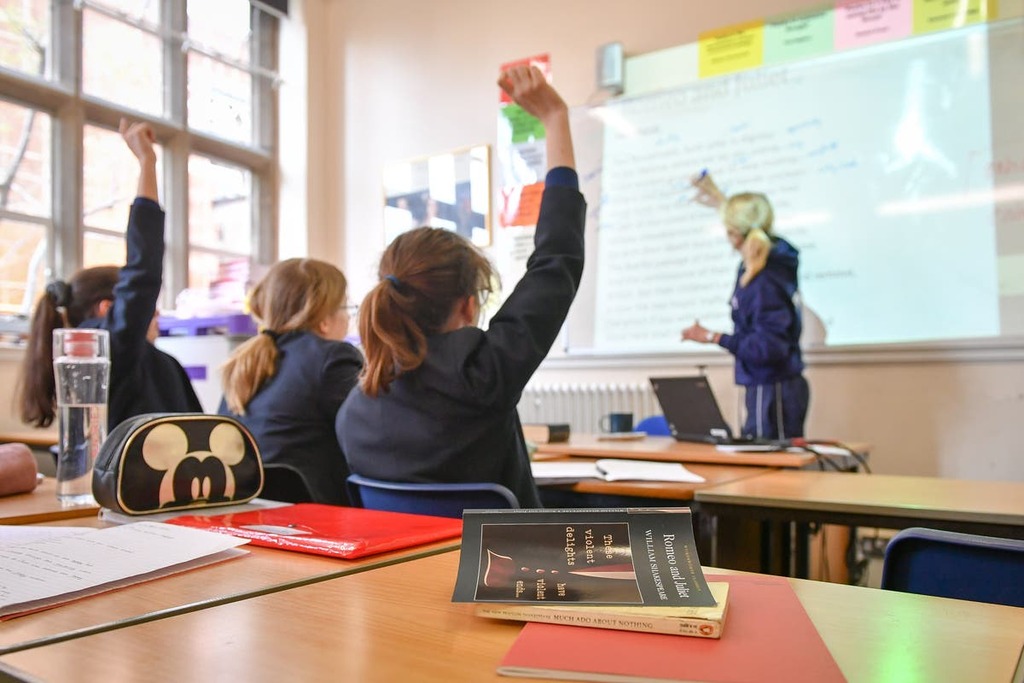 A teachers union has rejected the latest pay offer for the 2021/22 year during negotiations with the Scottish Government and local authorities.

The NASUWT said the pay offer failed to address the rising cost of living and recognise the contribution teachers have made during the pandemic.

A survey of union members found 91% thought the proposed pay offer was not fair, while 83% would be willing to vote for strike action to get a better deal.

NASUWT surveyed 479 members in Scotland between December 14 and  January 6.

A previous pay offer tabled in November was unanimously rejected by teaching unions.

Dr Patrick Roach NASUWT general secretary, said: “Teachers have overwhelmingly voted to reject the latest pay offer, which is both derisory and insulting to the hard work and dedication that continues to be shown by teachers every day.

“Nine in ten members surveyed by the union said they were angry or disagreed with the pay offer, with a further 91% saying they feel the proposed offer is unfair in the current circumstances.

“86% said the pay award, if imposed, would have a negative impact on their morale as a teacher and two out of three say they are seriously considering leaving the teaching profession.”

He continued: “Ministers and employers need to recognise the deep damage that their actions are causing to the morale and commitment of teachers and for the continued provision of high-quality education to children and young people.

“Only by delivering a better deal for Scotland’s teachers will the Government and employers begin to restore the morale of the teaching profession, avoid disruption and secure better opportunities for pupils in Scotland’s schools.”

A Scottish Government spokesman said: “Teachers’ pay and conditions of service are negotiated through the Scottish Negotiating Committee for Teachers.

“While it is for local government as the employer to make any revised offer of pay, we are committed to supporting a fair pay offer for teachers through the SNCT.”