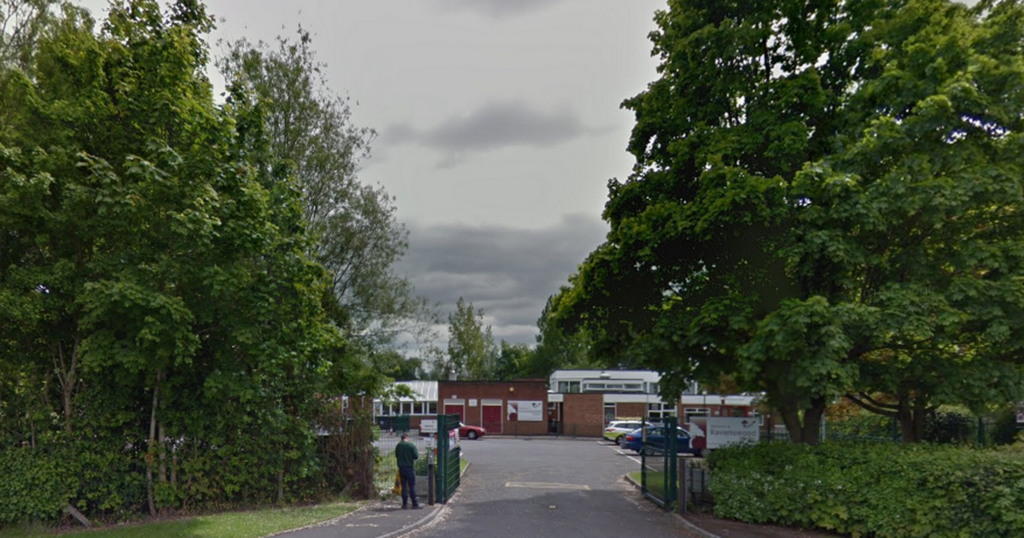 A North Somerset school will be closed for weeks after heavy rain flooded the building - and some children may now need to be relocated.

Ravenswood School, in Nailsea, will not reopen until September 27 at the earliest after pupils were sent home early yesterday (Thursday, September 9).

Electricity had to be turned off in the building when water began to pour inside, in an incident which the school blamed on ongoing major building work.

Pupils are now working from home as repairs take place at the school.

A spokesperson for North Somerset Council said that the flooding was caused by damage to a temporary roof covering which was in place as part of work to upgrade the main school structure.

And one parent told Bristol Live anonymously that at least 50 per cent of the school had been "devastated", and repairs costing hundreds of thousands of pounds could be needed.

In a message sent to parents today, the headteacher, Mark Senior, wrote: "Clearly not the way we wanted the term to start, in particular after the staff had worked so hard to ensure they were ready for the new term. I am very proud to say the staff and pupils were amazing yesterday in this current crisis.

"We have of course not come to these decisions lightly and all staff are devastated and upset about the level of damage that has occurred.

"We will of course work tirelessly to ensure that the school is up and running again as soon as possible."

But some pupils may now have to be relocated to other schools to continue their education.

The school will provide pupils with home learning, but at least four classes may have to be relocated to a new facility, though the number could be as high as ten.

And the Primary building may be unusable until January 2022.

Staff could return to the building on 14 September if it is safe to do so.

A could spokesperson said: "North Somerset Council is working with the school to find possible alternative classroom space if the damage is severe and the repair work will take several weeks to complete."

A yellow weather warning for storms was in place across Bristol and Somerset yesterday, with experts warning that flash floods were likely.