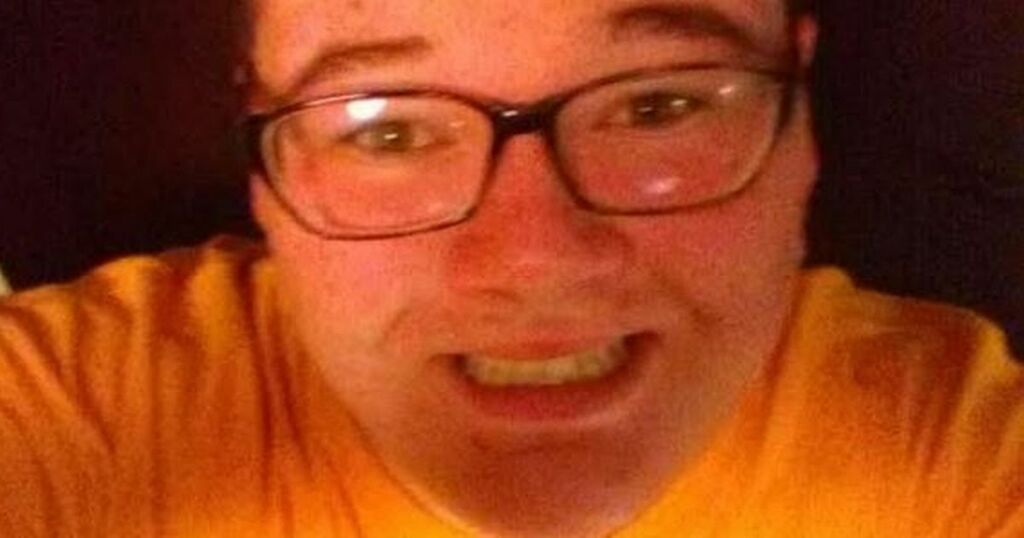 A teacher has walked out after being told to remove the Pride flag above his desks after parent accused him of 'teaching their children to be gay.’

John Wallis displayed a message alongside, reading: 'In this classroom, EVERYONE is welcome'.

But the speech and drama teacher, from Missouri, US, says he had no option but to quit after some parents complained to the head at Neosho High School.

The 22-year-old said he had to go after being asked to remove the flag and sign a letter agreeing to no further discussions of sexuality in the classroom.

What do you think of this story? Let us know in the comments

"This was an attempt to make my classroom more open and welcoming for all of my students, and nothing was ever taught about the flag because it stood there as a reflection of my classroom as a safe space for my LGBTQIA+ students," he posted.

"I answered truthfully while expressing that, if students had a problem with who I was, there were other open classes. This led to three or more calls from parents accusing me of pushing my agenda in the classroom.

"There is never a problem when a heterosexual teacher displays pictures of themselves and their spouses in a classroom, but I have a flag and all hell breaks loose.

"My administrators chose to believe the bigotry of parents over their building's teacher. To say I am devastated is an understatement."

"You can be yourselves, your sexuality doesn’t belong in taxpayer classrooms," one replied.

Another told him: "As someone who has taught in that part of the state, this lack of humanity saddens but does not surprise me.

"Every child deserves a safe space, just as every teacher deserves to live authentically without having to hide their identity. We need MORE teachers like you."

Neosho School District Superintendent Jim Cummins refused to be drawn on the resignation.

"As per all personnel matters, there is a limited amount of information that is allowed to be shared by the school district," he told the Springfield News-Leader, saying he is prohibited from discussing the teacher’s departure.