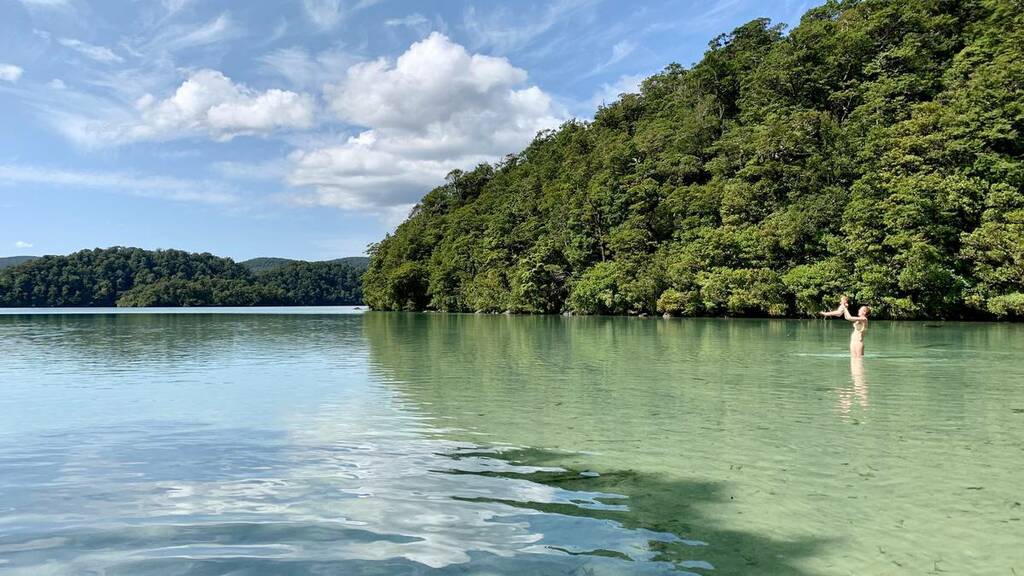 Te Urewera, home to Lake Waikaremoana, one of New Zealand's great walks, is priming to open to the public and Ngāi Tūhoe users in late-January.

The rohe and its famous lake walk have been closed since alert level 4 was enacted by the Government in August. There are reports that facilities on the walk have fallen into disrepair.

Speaking to TVNZ's Breakfast, Te Urewera Board chairman Tamati Kruger said the primary concern was to keep the iwi, who he described as vulnerable, and visitors alike safe.

"With the pandemic coming, we need a little time to prepare for that and to make sure that the safety of everybody is something that we can assure."

Part of the decision to keep Te Urewera closed until at least early next year was due to the Government's announcement that people from Auckland will be allowed to travel to other parts of the country in a few weeks.

Kruger addressed the concerns about the state of the walk in an interview with Stuff published on Sunday.

He said since it took over co-governance of Te Urewera seven years ago as part of its Treaty settlement – a world-first deal giving the former National Park its own legal personality – Tūhoe had felt that it hasn't been sufficiently resourced to maintain the place and its infrastructure.

"Finding people who can live in wilderness, isolated areas for long periods of time without wi-fi, McDonald's and quick access to their Toyota Hilux is very, very difficult."

The iwi had been busy preparing for an outbreak, Kruger said, including promoting vaccination among its people.

Kruger said once it all opened up again, they expected visitor numbers to be high.

Opening up again in January was dependent on how the Covid situation plays out, he said.

Te Uru Taumatua, the Tūhoe iwi authority, has developed a vaccination workforce as well as providing transport and drop-in centres at its iwi clinics.

Its also investing in dedicated isolation and quarantine facilities and equipment, to match the standards of MIQ facilities.

Kruger said health and safety would continue to be the paramount consideration in terms of access to Te Urewera.

"We must all play our part during this difficult time," he said.

"Our regional health professionals are doing the best they can with limited resources, and Tūhoe are working round the clock to prepare local communities for the country opening up after the end of the elimination strategy."

For centuries Te Urewera has been home to the Tūhoe people, who are known as the "Children of the Mist" because they trace their ancestry to Hine-puhoku-rangi - the celestial mist maiden.

Te Urewera protects the largest area of native forest remaining in the North Island and is home to nearly all species of New Zealand native birds.