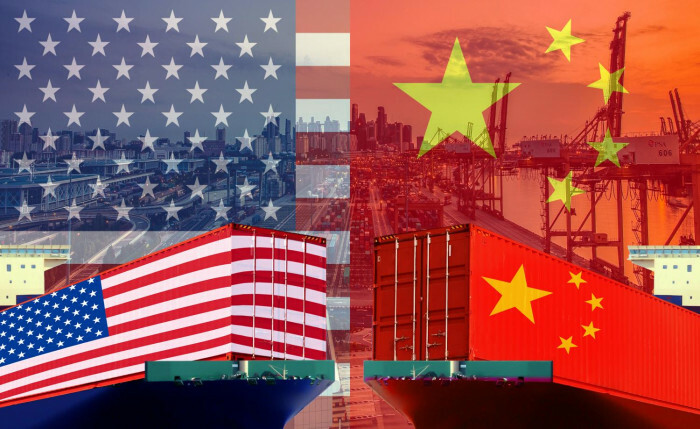 The Thailand Development Research Institute (TDRI) has urged the public and private sector to adapt themselves to eight post-pandemic mega trends that will create huge social and digital disruptions across industries.

TDRI has forecast that the US and China will begin to recover in 2022 while Thailand will have to wait until 2023 for a full recovery to pre-Covid levels.

Kirida Bhaopichitr, TDRI's research director, said there are eight mega trends that will gain traction post-pandemic and affect businesses and investments in many industries.

The first trend includes technology and trade wars between the US and China that are expected to persist and may intensify in the future, as reflected in recent supply crunches in China's technology sector which resulted from the United States' policy of reducing exports of manufacturing parts for semiconductors to China.

China is expected to be the leading developer of new technologies. The US, therefore, is also expected to employ its economic and political prowess to stop Chinese hegemony in the global technology sector.

Thailand is considered to be a major consumer of technologies from both the US and China.

However, Thailand may benefit from the trade war between the two giants as the US will likely relocate its companies and factories based in China to reduce risks, and may consequently further slow China's economic recovery.

Meanwhile, the Chinese government will also likely move Chinese companies to Southeast Asian countries such as Vietnam and Thailand to avoid future risks from the recent power shortages that forced many companies and factories in China to shut down.

The third trend is accelerating digitalisation of many sectors including e-commerce and services, the work-from-home economy, and telemedicine.

The fourth is the proliferation of digital assets that are gaining more recognition and growing rapidly, especially with regard to their role in digital fundraising.

The fifth trend is decarbonisation that will alter the production models in many countries, especially those in the West that are more committed to reducing the world's carbon emissions from the rising global demand for biological products compared to their counterparts in the East.

The sixth trend is environmental, social, and governance-conscious business practices that are increasingly attracting interest from investors.

The seventh trend is the rapid growth of the ageing population worldwide. Thailand, as well as other developed countries around the world, will fully become an ageing society in 2022, giving a great opportunity to Thai companies to adapt their products and services to accommodate these future older customer bases.

Lastly, the eighth trend is the economic disparity between the rich and the poor that will continue to increase post-pandemic as low-income people have less access to funding and digital technology and will be affected by rising political tensions.

Mrs Kirida said the global economic recovery provides both opportunities and risks for the Thai economy. It will boost Thai exports and attract more foreign investment but will keep energy and commodity prices, including gas, oil, and raw materials, high.

The Federal Reserve's tapering of its bond purchase programme is expected to start at the end of this year, and an interest rate hike, expected in 2023, will also result in the dollar appreciating and the baht depreciating.

The Thai exchange rate is expected to stay at around 32.00 baht per dollar in 2022, the weakest in the region, which will help support exports. Exports are expected to grow 15% this year and 10% next year.

Imports will be affected by higher oil prices, which are expected to be around US$72 per barrel, down slightly compared to $80 per barrel this year.