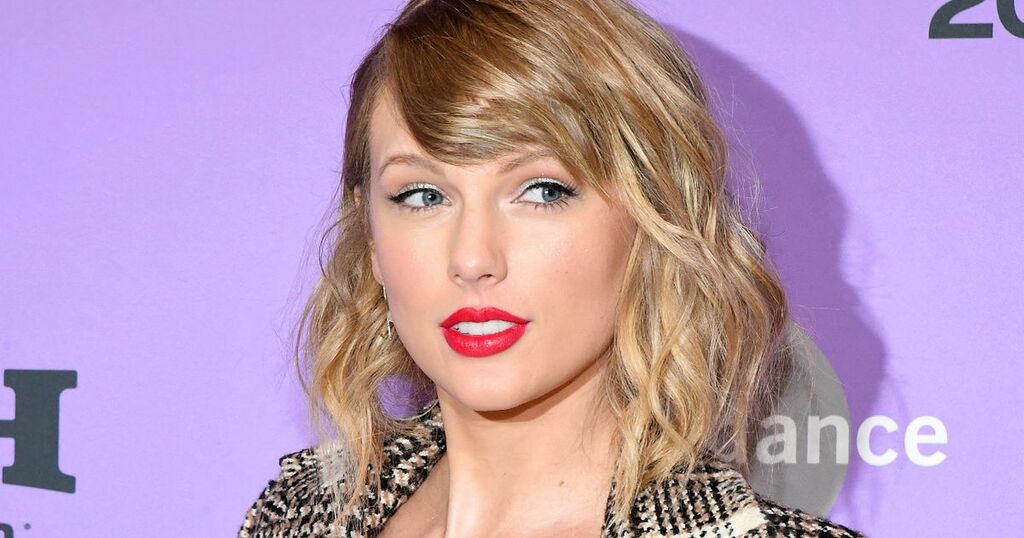 Taylor Swift could be one of the sweetest performers in showbiz!

The American chart-topper - who has won 11 Grammy Awards - has been in Northern Ireland in order to accompany her beau Joe Alwyn as he films new series Conversations With Friends, inspired by the Sally Rooney novel.

And last Friday, the cast and crew of the Hulu show celebrated wrapping filming in Belfast by visiting a bar to enjoy some drinks and the venue they selected, The Tipsy Bird, had live music playing.

The tunes were provided by Tiernán Heffron, 22, from Randalstown, in County Antrim and as he was performing his set from 9pm to 11pm he was shocked to find out that Taylor was in the audience.

Tiernán says that his "knees just went" and "heart started beating fast" when he clocked the Love Story hitmaker as he performed a mix of cover songs and his own original music.

He explained how he was warned that Taylor was attending just moments before he stayed his gig, but when he saw her knew "how potentially huge the moment was."

The keen musician told Belfast Live : "Then as I was setting up and warming up the crowd, a woman come up to me and said, 'Just to let you know, Taylor Swift has just walked in.' I kind of laughed and looked up and it was her.

"My knees just went and my heart started beating fast but I wasn't nervous or panicking. I knew how potentially huge the moment was and said I would just treat her like every other person in the room, as she is just normal like everybody else. I just went for it."

Tiernán then explained how Taylor approached him mid-set and offered him some sweet advice.

"She came up to me half way through and gave me a tip from her own pocket, then she said 'You deserve this, this is for you. Who are you, what's your name? How can I follow you?', he recalled.

Tiernán told that Taylor told him he was "doing really well" and that they posed for a photo together before they spoke about songwriting and his own music.

He added: "I think she saw how much it meant to me. It was such a special moment.

"When I was walking out, I chatted to her for a little bit longer and she said 'You're playing Ed Sheeran songs tonight, I'm best friends with Ed. This is you putting in your 10,000 hours, Ed did this, I did this, this is how it happens.'

"I asked could I send her some of my music, and she said: 'I loved tonight, you made our night. I have your name now, I'm going to look and see what you're doing and send you some good vibes.' Whatever happens, what she's done for me through this - I'll be so grateful forever for it."

Taylor is known for her kind nature and in March, she and her mother Andrea have generously donated £36,000 to a mum-of-five who lost her husband to Covid-19 a week before Christmas.

The singer and Andrea, 63, gifted the cash to a GoFundMe page for Vickie Quarles.

Vickie's husband Theodis Ray Quarles, 48, of Memphis Tennessee passed away from the virus in December according to the funding page set up by family friend DeQuanda Smith.

In August, the Shake It Off singer was also thanked by an aspiring mathematician living in London after she made her “dreams come true” following a £23,000 donation towards her university education.

And in December she donated 13,000 dollars (£9,500) each to two mothers who were experiencing difficulties because of the pandemic.