Taylor Swift’s First Re-Recorded Album Enjoys The Largest Jump To No. 1 In Decades 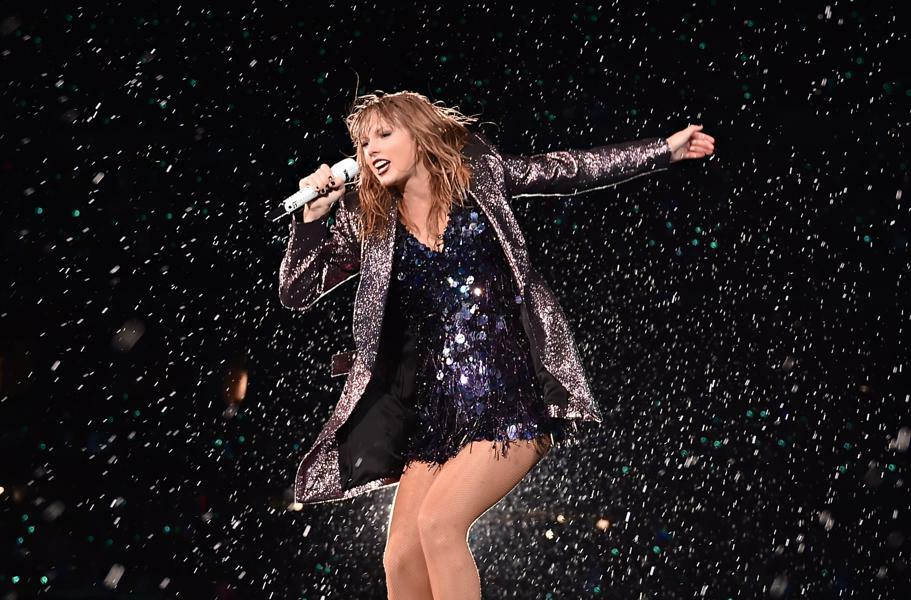 After months away, Taylor Swift is back in charge of the Billboard 200 this week, Billboard’s ranking of the most-consumed EPs and full-length projects in the U.S. The singer-songwriter returns to the summit not with a new collection, but with Fearless (Taylor’s Version), which finds its way back to the No. 1 spot on the all-genre roster. It's impressive that the re-recorded edition of one of her earliest albums is in charge yet again after having been released six months ago, but what’s even more notable is how far it had to climb in just a few days to get back to the throne.

Last week, Fearless (Taylor’s Version) was present on the Billboard 200, but it was not one of the better performers. The set was down at No. 157, having just returned to the list not long before. The title was actually on its way back toward the bottom, as it dipped several spots to land at No. 157.

Shooting 156 spaces to No. 1 is extremely uncommon on the Billboard 200, and it grants Swift one of the largest leaps in recent memory on the tally. In fact, Fearless (Taylor’s Version) earns the biggest jump to the top of the roster in more than two decades. The last release to gain more ground and hit the peak in a single week was The Notorious B.I.G.’s Life After Death, which vaulted to the summit from No. 176 back in the spring of 1997.

Fearless (Taylor’s Version) makes its way back to No. 1 on the Billboard 200 thanks to an enormous sales frame, one which most titles couldn’t muster in their debut frames, when sales and interest is almost always at an all-time high. In the past tracking period, the first of Swift’s six re-recorded albums sold 146,000 copies. Nearly half of those were vinyl purchases, as the project just became available on wax. The Grammy winner also sold signed copies of the set on her website, which encouraged many fans to press the buy button.

Swift returns to the top spot on the Billboard 200 a little more than a month before her next full-length is expected to drop. The powerhouse seller’s second re-recorded effort, Red (Taylor’s Version), is coming November 12, having been moved up a week. That title will likely go straight to No. 1 on the main albums chart as well, and it could easily become a huge sales win as well.