Tax change calculator: See how your wage will be affected by the mini-budget

On Friday morning, chancellor Kwasi Kwarteng delivered the government's mini-budget to the House of Commons, announcing caps to rising energy bills, lifting the cap on bankers bonuses, and reducing stamp duty for homebuyers as households struggled with the rising cost of living.

Kwarteng's announcement that the top 45% tax band would be abolished was met with mixed reactions, as Tory MPs backed the mini-budget and its contents whilst Labour leaders were quick to criticise the speech. He argued tax cuts are “central to solving the riddle of growth” as he also added restrictions to the welfare system.

Several tax cuts will help out thousands of regular people working across the country too, with a planned decision to cut the basic rate of income tax to 19p in the pound brought forward a year early to April. The Health and Social Care Levy, which raised National Insurance contributions from 12 to 13.5 per cent, is being scrapped, whilst the higher threshold to making payments will remain in place to help boost people's take home income.

The income tax reduction will apply to people earning between £12,750 and £50,270 per year, with around 31 million people expected to keep an average of £170 in their pockets per year under the cut. The 45 per cent tax band scrapped for those earning over £150,000, meaning those on higher incomes will pay the lower 40 per cent tax rate on incomes over £50,270.

The £12,570 threshold before people start paying National Insurance, which was brought into effect in July, will remain, with contributions lowered to the previous 12 per cent of earning over the threshold. The Government has said 28 million people across the UK will keep an extra £330 a year, on average, in 2023/24 with this change.

Although these changes will boost households across the country, it can be difficult to understand exactly how much you'll benefit from these changes, so the Manchester Evening News has put together a calculator to help show exactly how much money you can expect into your pocket with the new tax cuts. By inputting your annual salary, pre-tax deductions, into the calculator, you can easily see how much tax you currently pay, how much you'll pay under the new cuts, and how much extra money you'll have in your pocket because of these changes.

When it comes to energy bills, the Government had previously confirmed that households will have their energy bills capped at am average of £2,500 a year for the next two years from October 1, a saving of at least £1,000 a year based on current prices. All households will be given £400 off bills this winter too, with millions of the most vulnerable households set to receive additional payments too.

Changes were also announced to Universal Credit, forcing people to attempt to secure more work on a weekly basis or see their payments slashed. Universal Credit claimants working up to 15 hours a week on the national living wage are now at risk of having their benefits reduced if they do not take steps to increase their earnings and meet regularly with a work coach, plans which will affect around 120,000 benefits. 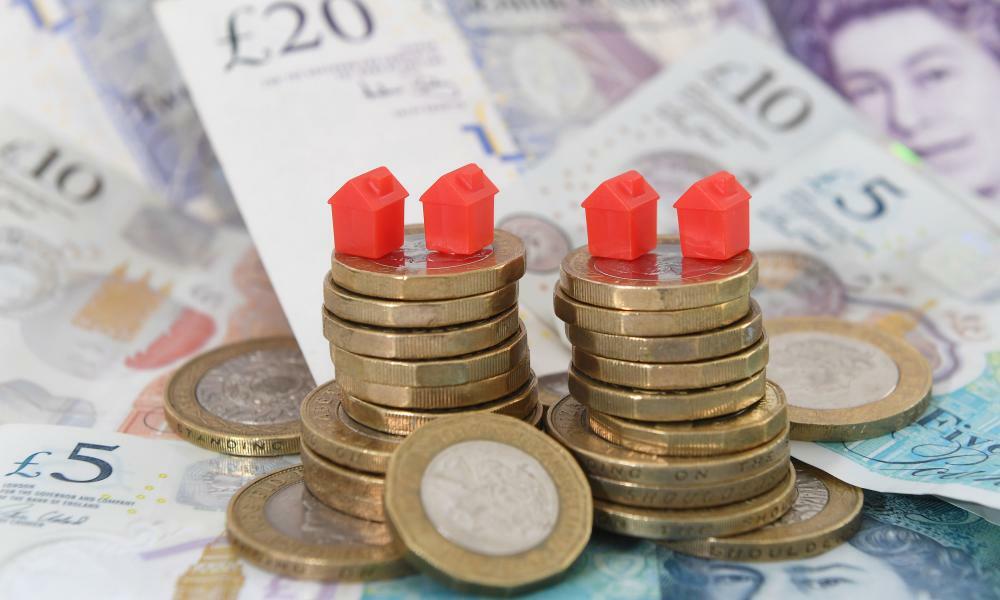 The Guardian - UK
One subscription that gives you access to news from hundreds of sites
Mini-Budget calculator: See how much you'll gain from huge tax and energy changes

Daily Mirror
How the mini-budget affects you - including benefits, tax cuts and stamp duty

The Chancellor announced a series of tax cuts as the cost of living crisis rages on, but the measures drew…

The Chancellor of the Exchequer announced huge tax cuts that will benefit the richest in society.

Wales Online
One subscription that gives you access to news from hundreds of sites
Martin Lewis shares some good news for Brits who earn less than £50,000 a year

As the basic rate tax threshold has dropped to 19 per cent from 20 per cent, the cut to income… 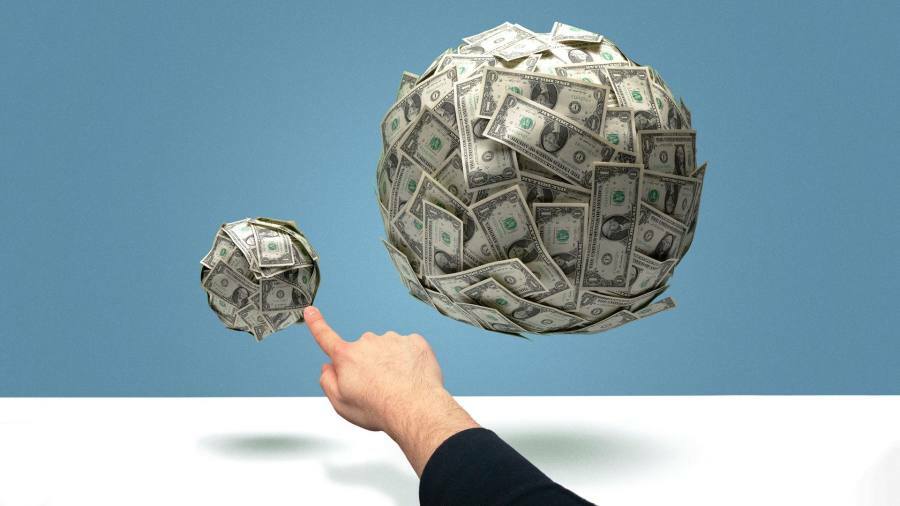