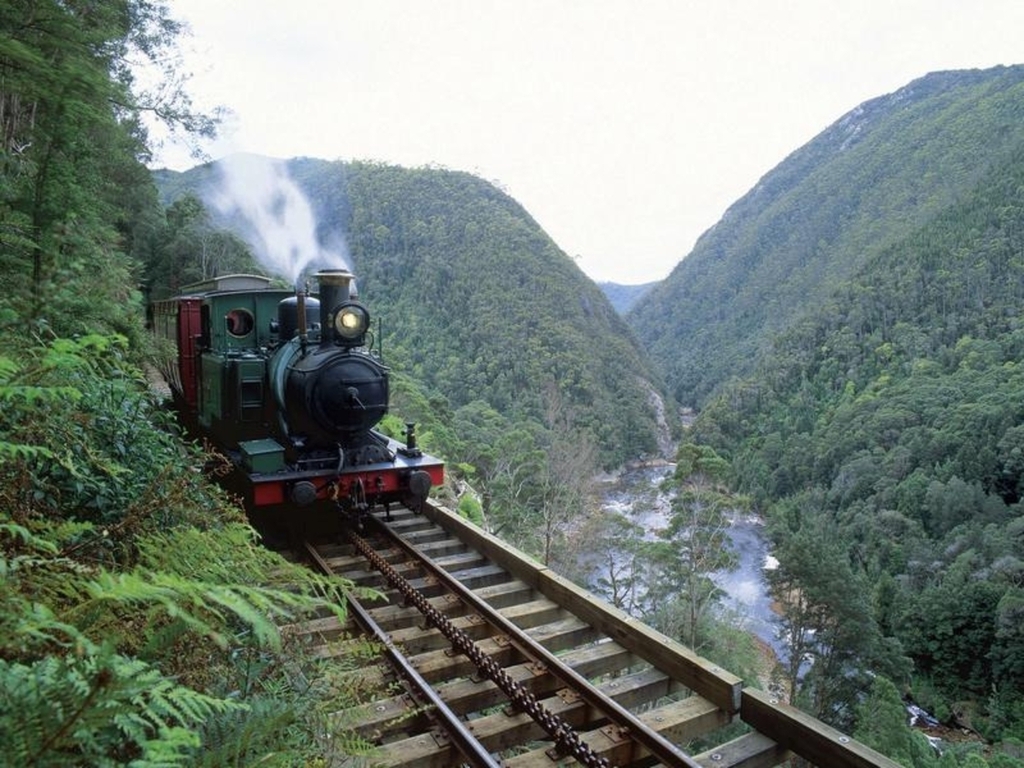 Queensland, Western Australia and South Australia residents are being offered holiday vouchers to use in Tasmania as the island state looks to boost tourism numbers.

The federal and Tasmanian government on Tuesday announced 10,000 vouchers worth $300 each will soon be up for grabs.

The vouchers, which include $200 for accommodation and $100 for attractions or tours, will be issued via an online ballot and can be used in November and December.

Tasmania has maintained a hard border with coronavirus-hit NSW and Victoria, its two biggest domestic tourism markets, for some time.

The Tasmanian government says the $3 million program will likely inject $25 million into the state.

"This voucher program will bring attention to our spectacular products and destinations to encourage visitation."

Successful recipients will have to book their travel and redeem the voucher through a Tassie Holiday Voucher online marketplace.

Tasmania is open to travel from Queensland, WA and SA, but has declared a number of premises in each high risk.

The island state is expected to unveil its reopening plan next week.

Premier Peter Gutwein has indicated he won't reopen until all Tasmanians have had the opportunity to be vaccinated against the virus.

He has targeted a 90 per cent fully vaccinated rate by December 1 and says any decision to reopen to mainland states with COVID-19 will still be subject to public health advice.

Tasmania has just one case, a 15-year-old boy who tested positive in Launceston while undergoing home quarantine.

More than 65 per cent of people over 16 in Tasmania are fully vaccinated.