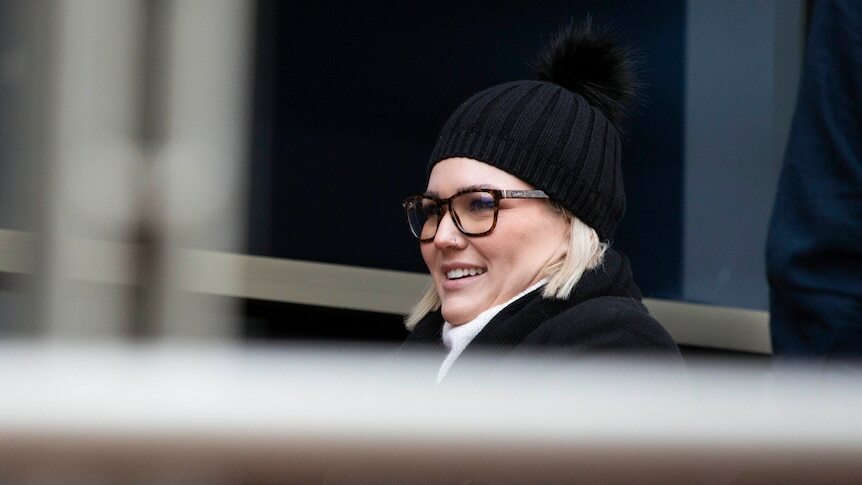 A popular wedding make-up artist, who stole more than $65,000 from her former employer, will serve two months in jail after her appeal was dismissed by a Supreme Court judge.

Olivia Rose Rodgers is one of Tasmania's best-known make-up artists, but before she turned to styling others full time, she worked for Bupa Health Insurance.

While she was there, she used her unwitting friends and family to steal tens of thousands of dollars from her employer.

The Magistrates Court earlier heard that between 2016 and 2017 Rodgers made 62 false claims against her family and friends' insurance accounts.

She would give them a fake reason as to why money was landing in their accounts and then ask them to transfer it to her.

The scheme began to collapse when one of her friends tried to submit a claim but was told she had reached her insurance limit. Bupa began an investigation and her friend reported the incident to police.

Rodgers was charged with 62 counts of dishonestly acquiring a financial advantage.

She initially pleaded not guilty, but early in proceedings changed her plea to guilty.

Her lawyer earlier told the Magistrates Court Rodgers had stolen because she had a large personal debt, something rejected by the prosecution who used Rodgers' bank statements to reveal "lavish spending" that included interstate trips, personal shopping and a night at the Hilton.

When she was sentenced in July, Chief Magistrate Catherine Geason said that while Rodgers did have debt she was able to "service it".

She did however note that Rodgers suffered from generalised anxiety disorder and was remorseful about her past actions.

"[You have] consistently expressed how horrified you are about your past actions and have great difficulty reconciling offending behaviour [with your values]," Chief Magistrate Geason said.

Rodgers also paid back all the money she had stolen.

She was sentenced to nine months in prison with seven suspended, but immediately appealed her sentence.

In the Supreme Court of Tasmania in Hobart today, Justice Alan Blow said that the sentence was not manifestly excessive and it was reasonably open to the chief magistrate to impose such a sentence.

He ordered she immediately be taken into custody and pay costs.

She will serve two months in prison.